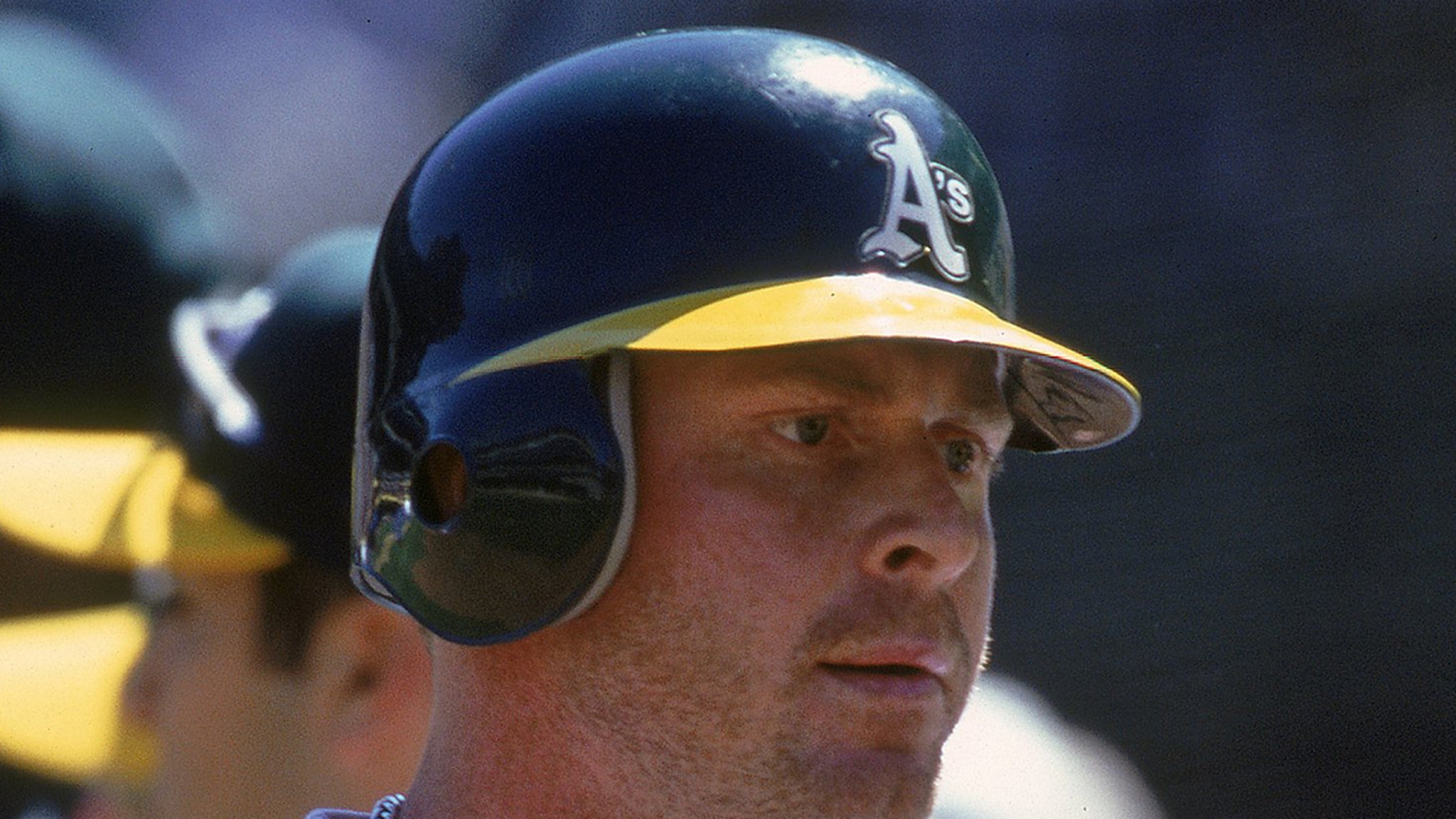 Giambi played for the Royals, Athletics, Phillies, and Red Sox over the course of his career … earning a .263 batting average and hitting 52 home runs and 209 runs batted in.

Jeremy is the brother of Jason — the American League MVP in 2000, who played for the Athletics, Yankees, Rockies and Indians.

Giambi was portrayed in the 2011 Brad Pitt flick “Moneyball” … and was played by actor Nick Porrazzo. His character was depicted as a partier and disruption during his time with the A’s … and a scene shows him eventually being traded to the Phillies.

Giambi was part of the most memorable baseball moments of the past few decades … when Derek Jeter made a spectacular play to throw him out at home plate in the 2001 American League Divisional Series.