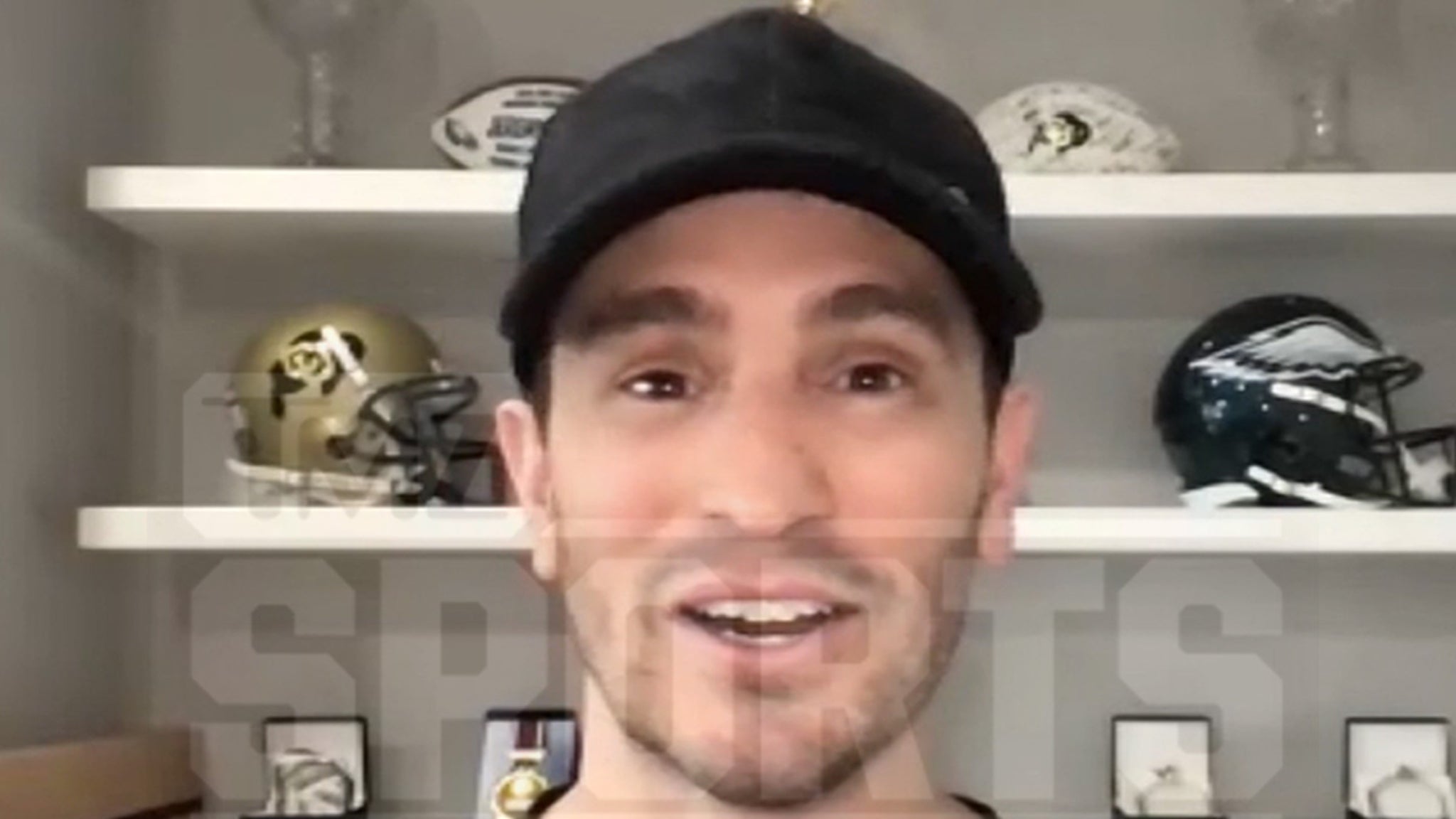 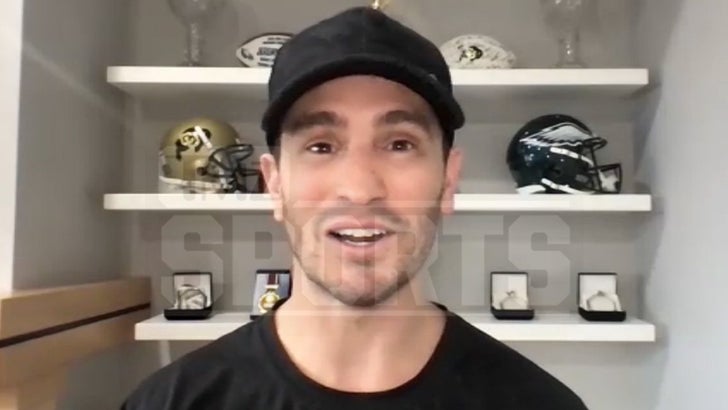 Colorado Buffs fans owe Jeremy Blossom a HUGE thank you today … ’cause the CU alum informs TMZ Sports he was the one who in fact assisted get the ball rolling on bringing Deion Sanders to Stone.

Blossom — who starred as a receiver and returner for the Buffs in the early 2000s — states his pursuit of Prime all began after Colorado fired Karl Dorrell previously this year after the group left to an 0-5 start.

Seeing all the success Sanders had at Jackson State, Blossom informs us he connected to his previous school’s athletic director, Rick George, to inform him he simply needed to go after the previous Dallas Cowboys star for the open gig. 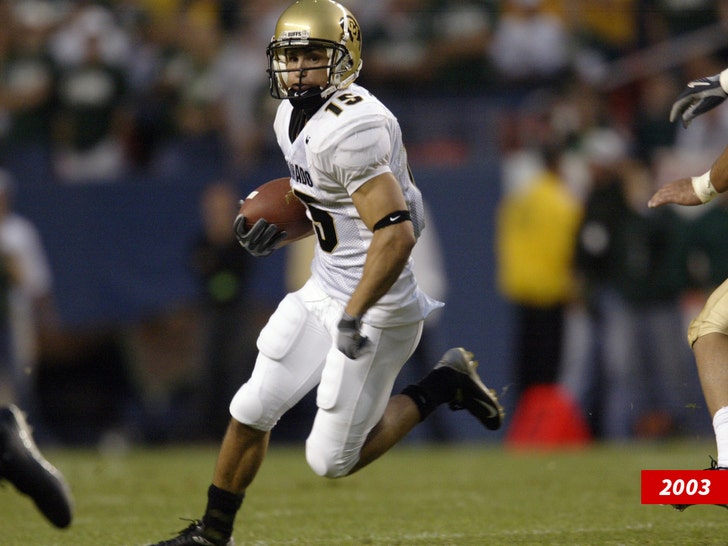 “I said, ‘Rick, we got to go get Deion,'” Blossom stated. “He’s the only guy that can overnight make this program relevant again.”

Blossom states he then relied on a few of Sanders’ buddies — Steve Smith, Brandon Marshall, Shawne Merriman and Myron Rolle — to connect to the JSU head male to ensure he knew that the Buffs desired him.

“Those four guys helped a ton,” Blossom stated. “I think that made it legitimate for Deion.”

Obviously, all the recruitment ultimately assisted CU sign Sanders over the weekend … and at his initial interview on Sunday, Blossom states Sanders acknowledged all the aid he put in to making the day take place. 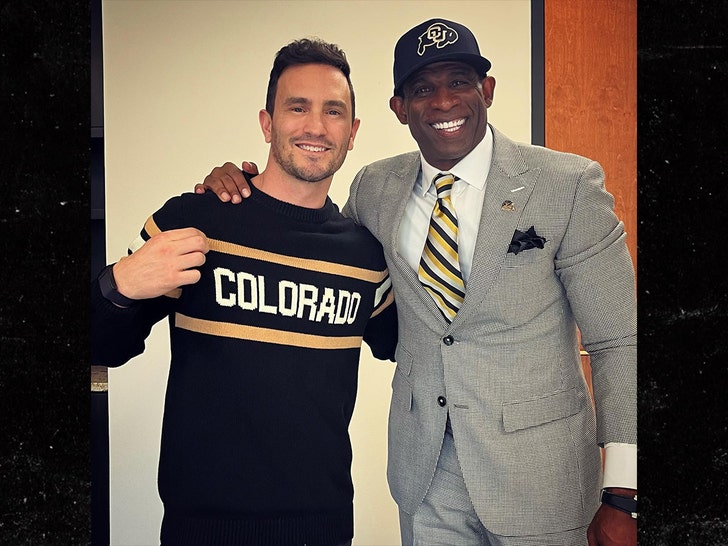 “Deion and I were laughing about it,” Blossom stated. “He was like, ‘Oh, so you’re pulling all the puppet strings!'”

With Sanders now at the helm, Blossom states he’s definitely delighted over the football group’s capacity — informing us “the sky is the limit.”

“There’s no barrier in what the university and the Colorado football team can accomplish next season and beyond.”