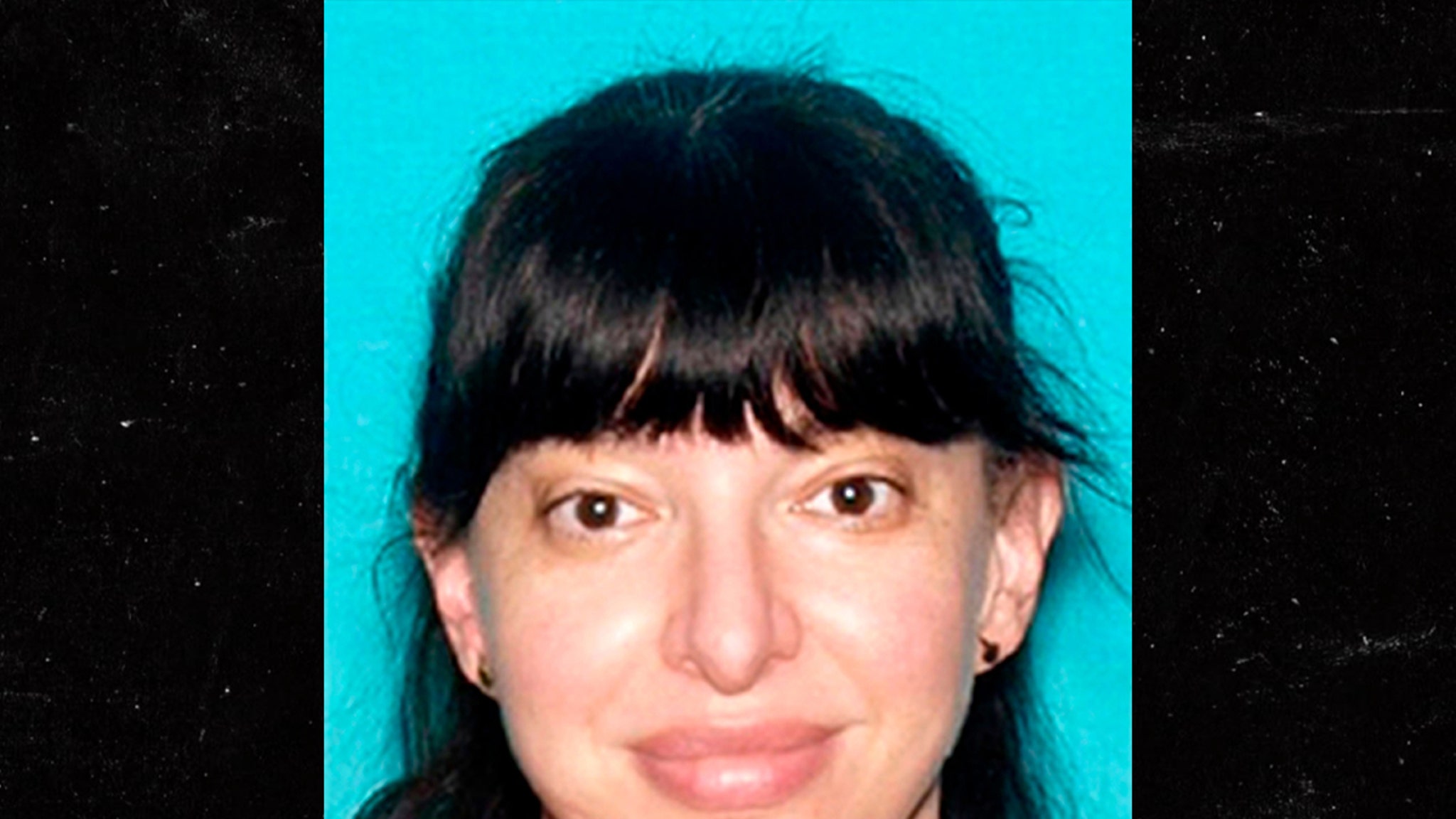 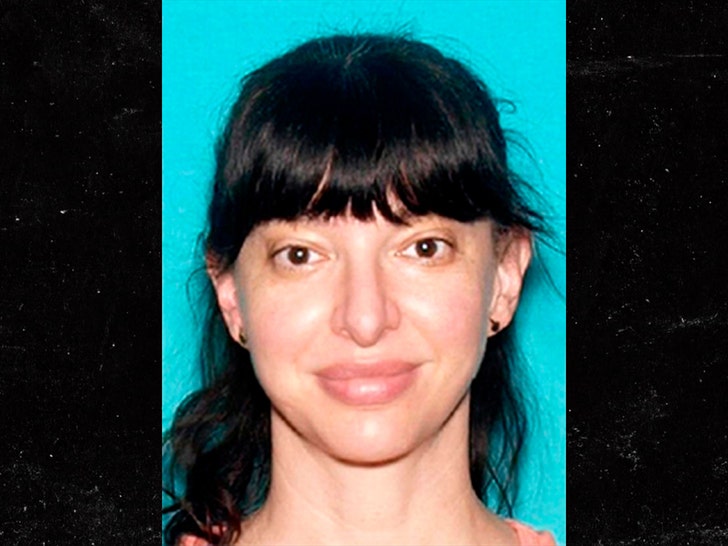 Lindsey Pearlman, the actress with credits that include “Empire” and “General Hospital” was found dead 3 days after disappearing … the LAPD now confirms.

The body of the 43-year-old was found Friday at the base of Runyon Canyon Park in Hollywood … a very popular hiking spot. Her body was discovered inside a car.

The cause of death has not been released, but Saturday Lindsey’s sister said on Twitter, “Please know that you are never truly alone,” as she posted the phone number to the National Suicide Hotline.

I’m deeply sad to report that they have found Lindsey, and it was too late. I have no other information about the location or circumstance.

Lindsey was a fierce animal advocate and a talented actress. Please consider a donation to @SanteDOr in her honor. https://t.co/1EoGw2c1av

Pearlman, who also appeared on “Chicago Justice,” “The Ms. Pat Show,” and “Selena,” was last heard from Thursday afternoon. She called her cousin and phone data shows the call was made a mile-and-a-half from where her body was discovered.

60-Year-Old Dead After Fight At Youth Basketball Game, Cops Investigating
Kelsea Ballerini and Chase Stokes Kissing and Hugging at LAX
Joel Embiid and Kevin Hart standing together at the Eagles Vs 49ers superbowl qualifier game #shorts
Keanu Reeves Gets Protection From Alleged Stalker Who Thinks They’re Related
Russ on trying to secure a feature from Jay Z & Lil Wayne “I don’t have the contact saved”