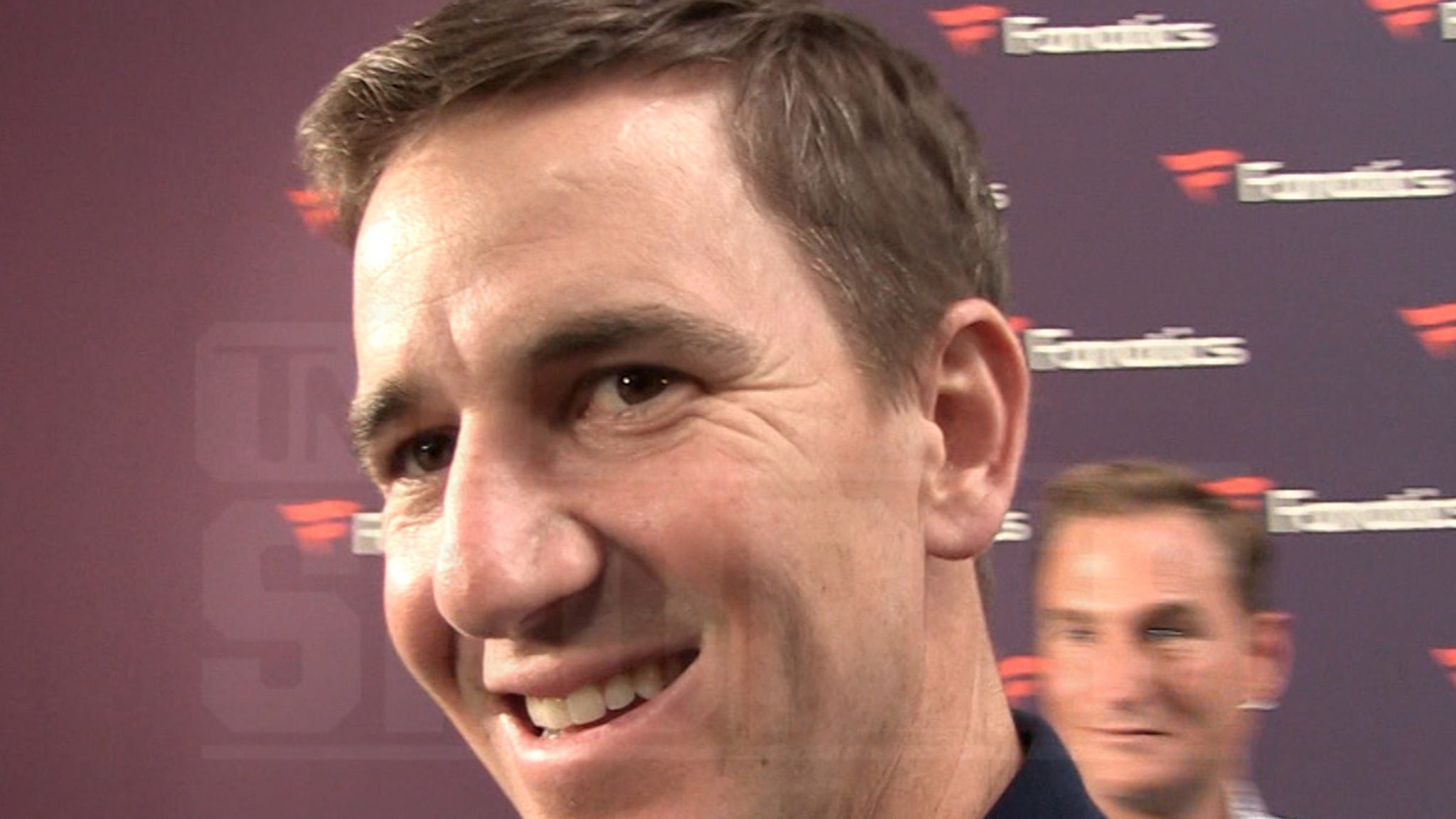 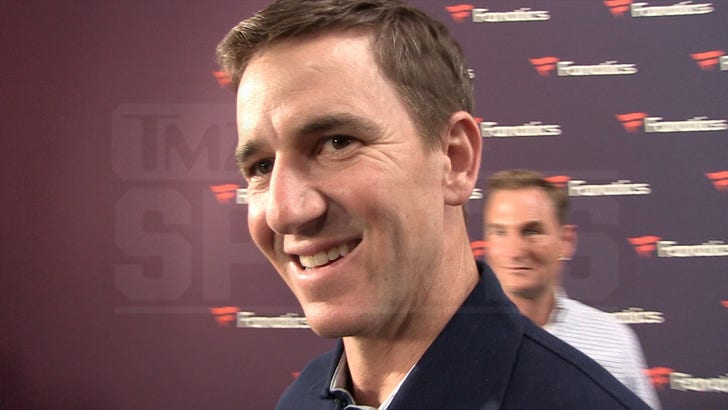 Eli and his big bro, Peyton, had all types of guests come on their ESPN 2 show this past season — from Snoop Dogg to The Rock to their friendly rival, Tom Brady.

But, even with all those amazing cameos, we asked the Giants legend if he still had a star on his checklist he wants to cross off. 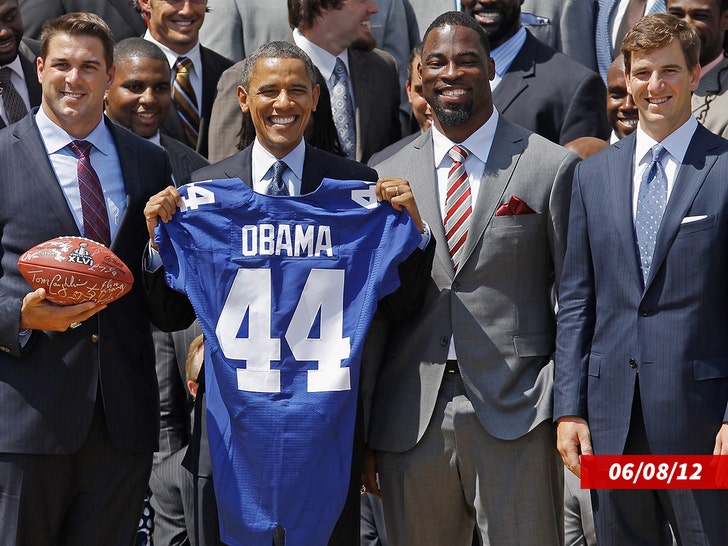 Eli, Peyton and Barry O have all met before — when the Giants won Super Bowl in 2011 and the Broncos in 2016. So, a nice reunion would be dope.

Hopefully, Eli won’t have another “double bird” incident (which got 3 FCC complaints) this time around … but if it happens again, we’re sure the 2-time Super Bowl champ will be able to laugh it off.

The “Manning Cast” will be back next season … and if Obama ends up on the guest list, you’ll know why. 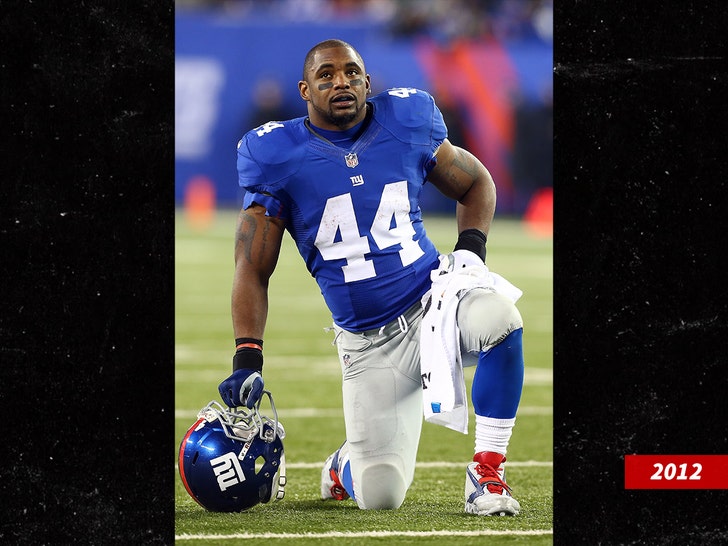