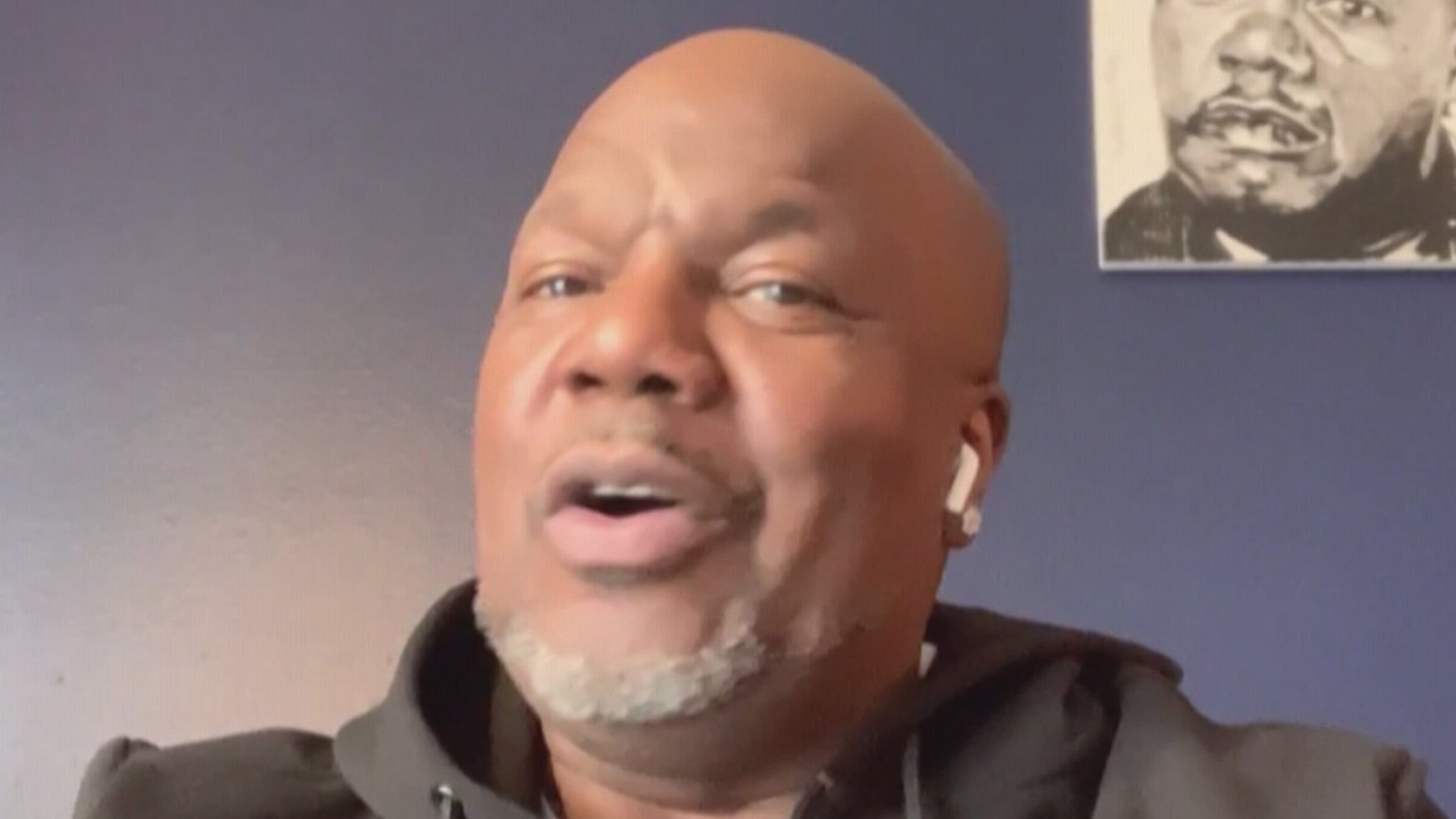 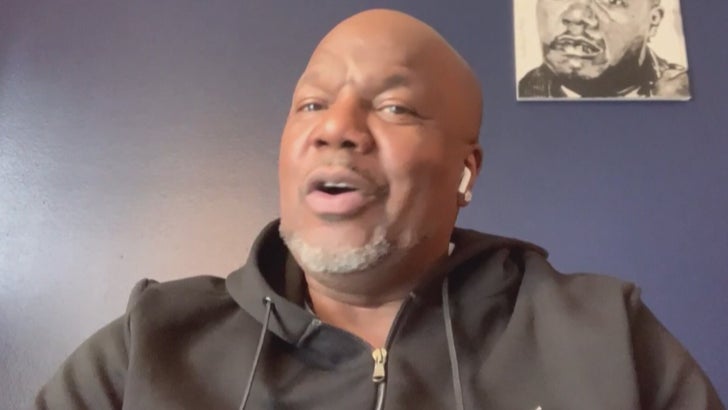 Stand-up comedian Earthquake has the biggest platform of his more than 30-year career, and he’s giving Dave Chappelle all the props for giving him the big break.

Earthquake joined us Tuesday on “TMZ Live” to talk more about his upcoming special, “Legendary” … the first of Dave’s 4-part series, “Chappelle’s Home Team.” He told us, he’s flattered Dave “reached back” to give comedians like himself such a huge opportunity to reach a wider audience.

Of course, Dave sparked lots of controversy for Netflix last year after his special, “The Closer,” pissed off LGBTQ+ groups and some employees at the streaming service.

Rather than shying away, Netflix is capitalizing on its relationship with Dave … and Earthquake, and other comedians, are benefitting. Earthquake says it all started with a surprising call — which he thought was a prank — from Netflix execs. 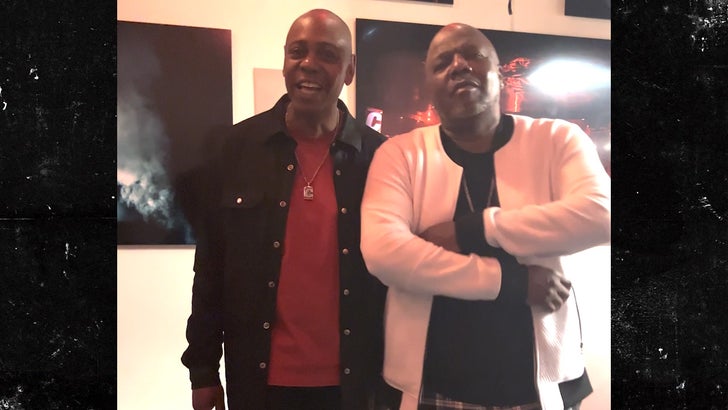 Chappelle won’t be doing any stand-up specials this time around, but he is executive producing all of them, and recording intros for the comedians. BTW, Earthquake gave us some insider intel about the other comedians who will be featured.

His special drops Feb. 28, or as Chappelle puts it … “Tune in the last day of Black History Month so we can make one last day of history”.