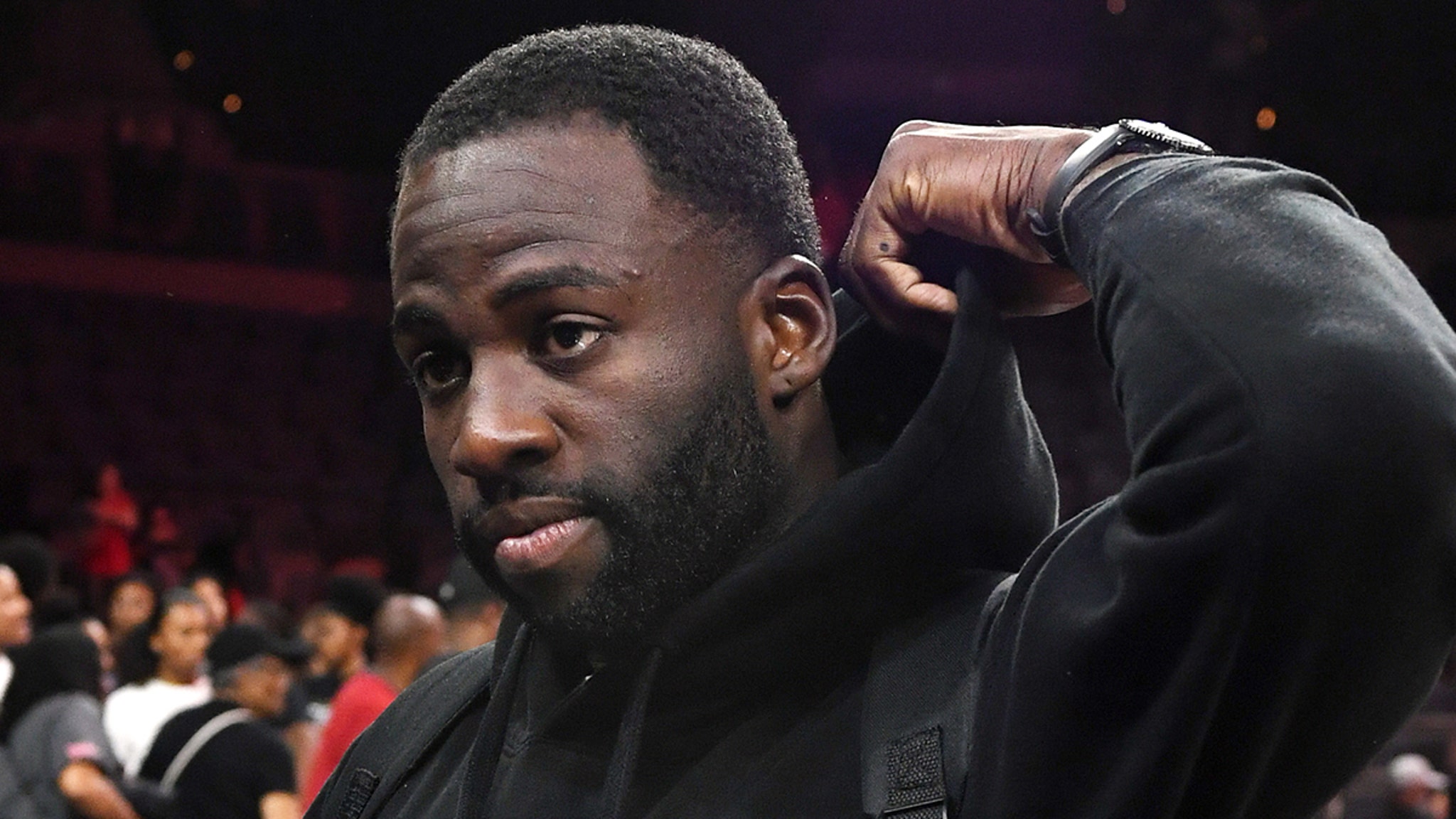 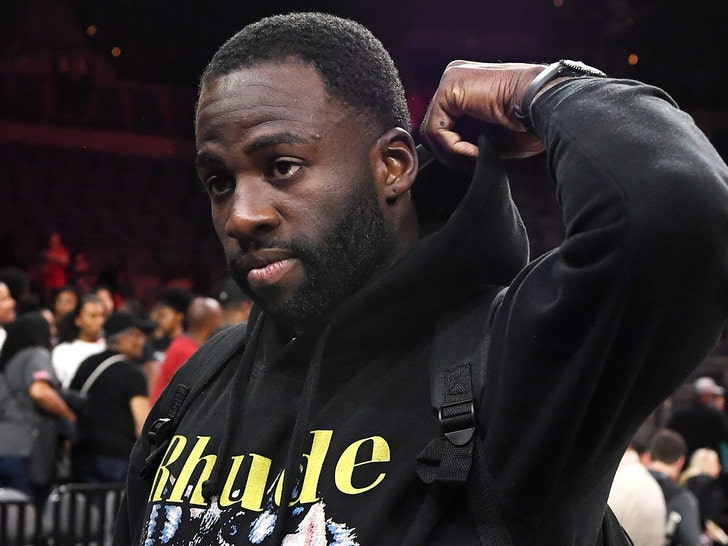 Warriors forward Draymond Green‘s L.A. house was ransacked during Super Bowl weekend … and over $1,000,000 worth of stuff — watches, jewelry, and other property — was stolen, TMZ Sports has learned.

Law enforcement sources tell us 31-year-old Green — who attended Super Bowl LVI at SoFi Stadium in Los Angeles — came home later that night and discovered someone had busted their way into his home.

Our sources tell us the alleged perps entered Green’s residence through his window … and made off with watches, jewelry, and other personal property. 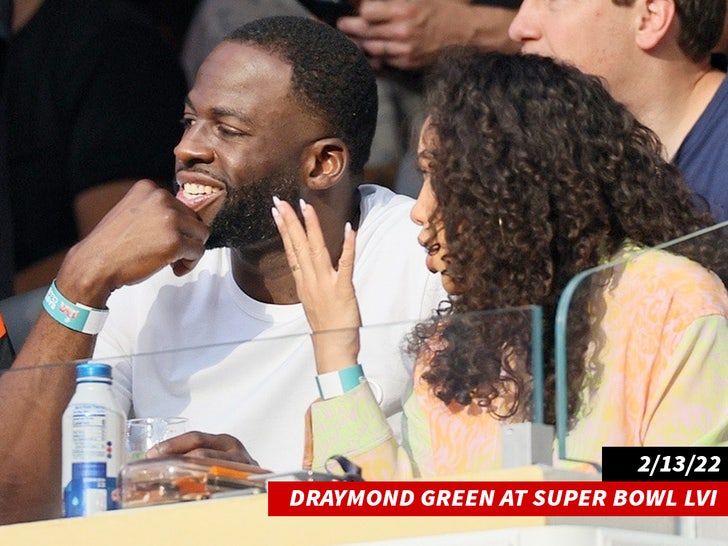 Unfortunately, this isn’t the first time something like this has happened to an athlete in Los Angeles. During Game 7 of the World Series in 2017, Dodgers star Yasiel Puig‘s home was burglarized.

In 2019, the NFL warned the Rams of the potential for burglaries … and advised the players to beef up security.

Police are currently investigating the burglary at Draymond’s. No arrests have been made.