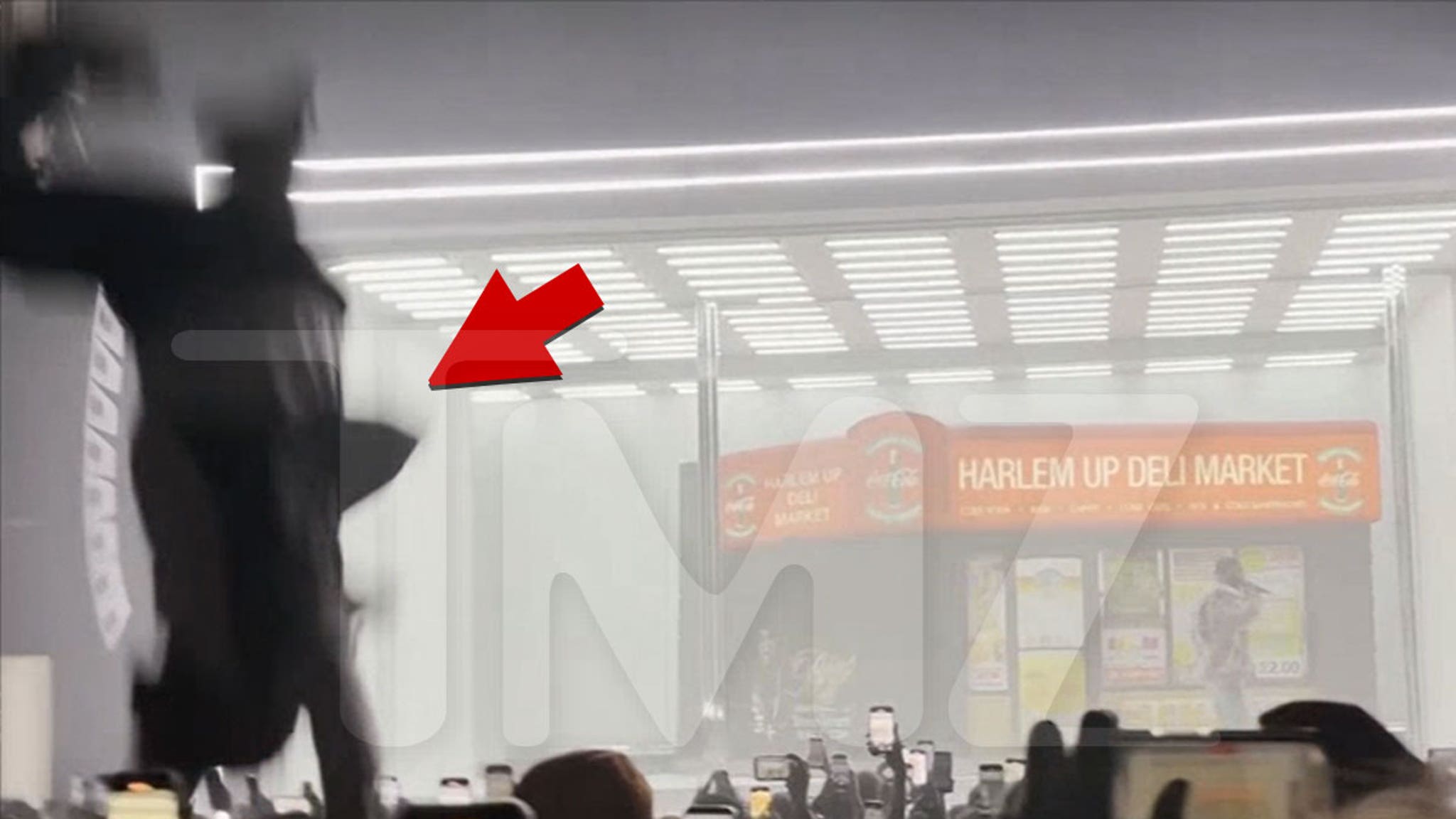 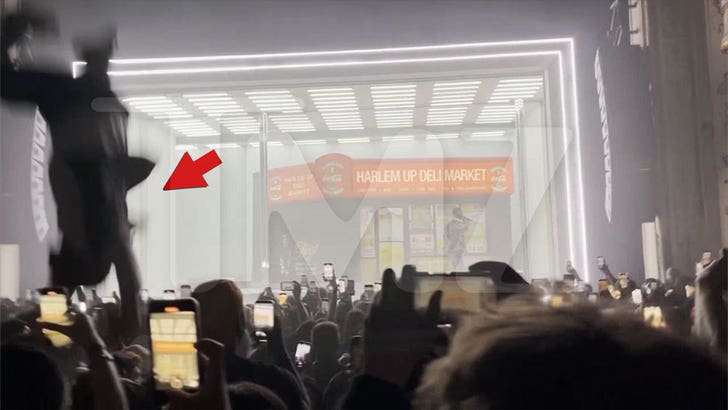 Drake‘s concert at the Apollo struck time out after a fan fell from a second-story balcony into the crowd listed below … and TMZ’s got it all on video.

The frightening occurrence took place about 90 minutes into Drake’s set, and in the view from the flooring seats, you see a body come falling out of the sky … landing on top of other fans. 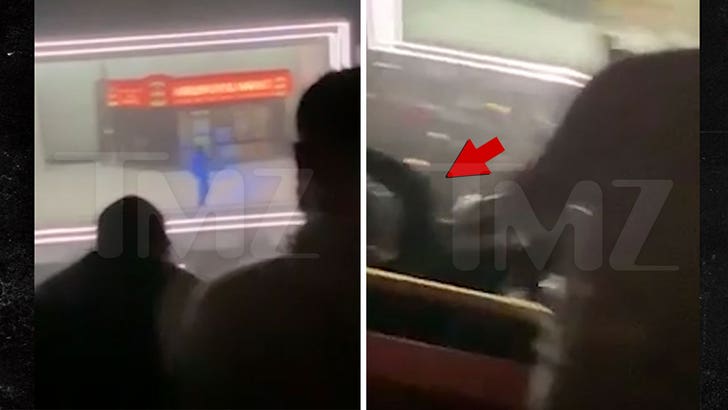 Another view, from the mezzanine, reveals a male leaning over the balcony and after that tipping over the ledge.

Drake didn’t appear to see the fan fall from the mezzanine, he had his back relied on the crowd at that specific minute, however a couple of seconds later on a team member runs onstage to inform Drake to stop briefly the show.

You can hear Drake inform the audience, “Just gotta make sure somebody’s OK.”

Officials inform TMZ … the individual who fell was a 26-year-old guy who was perhaps intoxicated. We’re informed the guy was uncooperative with authorities and was required to a Harlem health center. 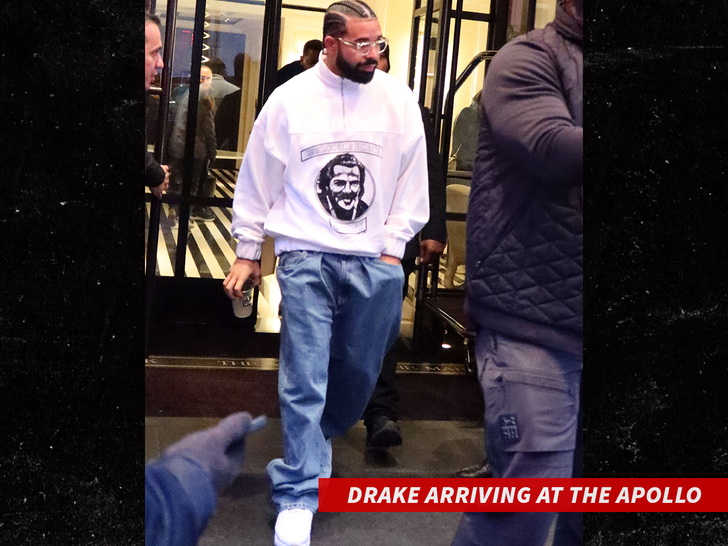 An associate for the Apollo states “the fan and other audience members reported that they were OK. No major injuries have been reported.”

The concert was postponed about 15 minutes … in part due to the fact that the man harmed a lighting component on his method down.