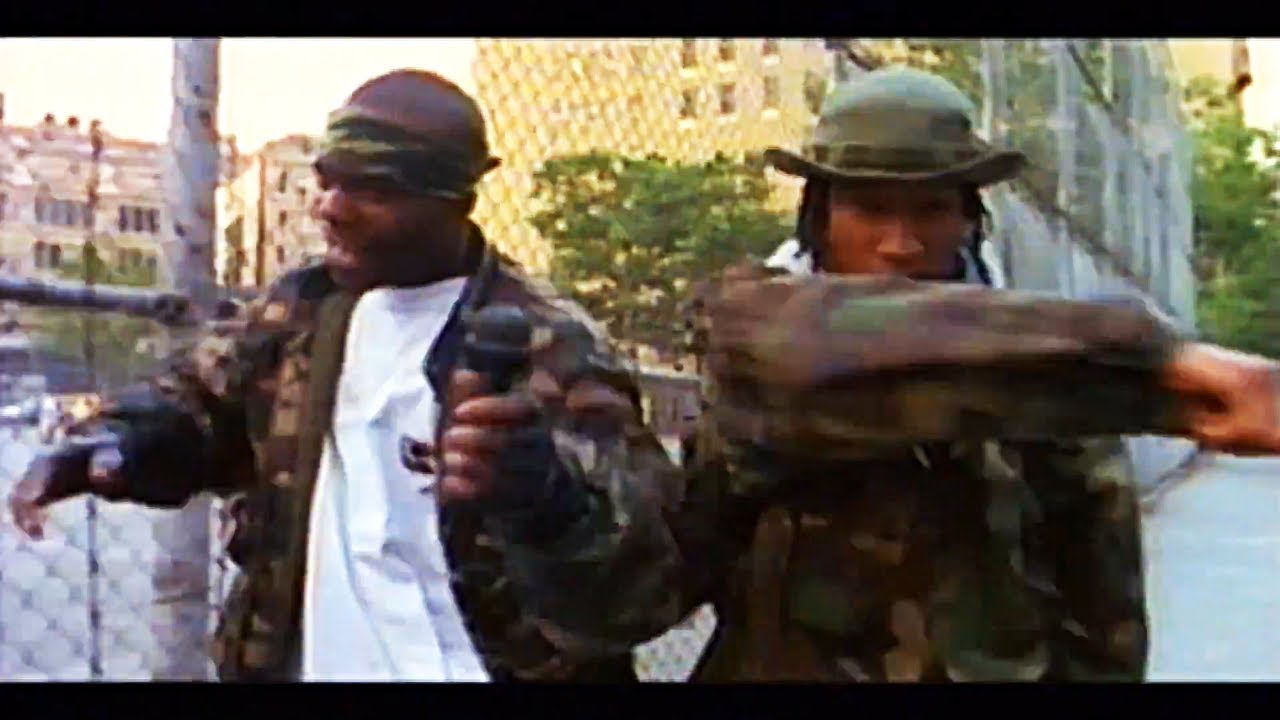 Founded by Douglas Grama and David Lotwin, D&D Records, which originated at the studios during the 1990s, released albums by Afu-Ra and The D&D All Stars. Other acts on the label included QNC and Mama Mystique. The recording studio managers were Barry Grama, David “Carpi” Carpenter and Paul Twumasi. Singer/songwriter Grayson Hugh recorded much of his 1988 RCA album “Blind To Reason” there, as well as the song “How Bout Us”, with singer Betty Wright, for the film True Love (1989 film).

In 2003, one of the most famous D&D studios producers, Gang Starr’s DJ Premier bought D&D from its owners and renamed it HeadQCourterz in honor to his friend Kenneth “HeadQCourterz” Walker who was murdered in 2002. DJ Premier used to host a satellite radio show every Friday night on sirius/xm radio where he would play his hip hop music. The studio was closed on December 31, 2014 DITC Ent. label member G. Fisher recorded his debut single “Fish Over Premier” and EP “God MC” here as the last project to be recorded in D&D.

Christopher Edward Martin (born March 21, 1966), known professionally as DJ Premier (also known as Preem, Premo, or Primo), is an American record producer and DJ, and was half of the hip hop duo Gang Starr—alongside the emcee Guru—and forms half of the hip hop duo PRhyme, together with Royce da 5’9″. He is often considered one of the greatest hip hop producers of all time.

Premier collaborated with MC Jeru the Damaja on the album The Sun Rises in the East, released in 1994, as well as the 1996 follow-up, Wrath of the Math. Premier produced and supervised Livin’ Proof by Group Home, also from the Gang Starr Foundation; although overlooked at the time of its 1995 release, the album eventually received acclaim.

In 2006, pop/R&B singer Christina Aguilera recruited Premier to produce her album Back to Basics. Premier explained the reservations he heard from people regarding the collaboration:

When Christina had me work with her, people were like, “Oh no. Please don’t.” Then when they heard “Ain’t No Other Man,” “Back In The Day,” and all the other records were still constructed like Premier tracks they were like, “Yo, I really love this album. I was really impressed. I was worried, but you totally sound like what we love about you.” Until you hear it, don’t say a word. I never want to be just attached to hip hop. I want to be attached to music—country, rap, soul, jazz, blues, it doesn’t matter, gospel music—I come from all of that.

In 2008, Premier appeared in Grand Theft Auto IV as himself – the host for radio station The Classics 104.1.

Premier produced the majority of Blaq Poet’s Tha Blaqprint, which was released in mid-2009. Premier contributed a song on Game’s 2011 album, The R.E.D. Album. Also in 2011, Premier appeared on the song “Gangster”, on Bushido’s album Jenseits von Gut und Böse.

Premier was one of the artists followed in the 2012 documentary, Re:GENERATION. The film followed his production of the song “Regeneration,” for which he used a live performance of his work by the Berklee Symphony Orchestra.

In September 2012, Immortal Technique said that a song called “Born in the Trap,” on his upcoming album, titled The Middle Passage, would feature production by Premier.

In early 2014, Premier revealed that he is working with Aguilera again in an interview with New Zealand’s Rip It Up magazine. Premier produced Y’all Ready Know by Slaughterhouse, from the Shady Records album, Shady XV, and the music video was published in November 2014.

In mid-2014, Premier collaborated with Korean hip-hop group Dynamic Duo on two singles “AEAO” and “Animal”, which were both warmly received.

A mid-January 2015 announcement from Premier stated that the producer’s studio, D&D, also known as “The HeadQcouterz,” will cease to be operational. As part of the announcement, Premier confirmed that he is working on the album, Last Session @320, after he relocates to a recording space in Astoria, New York City, U.S.