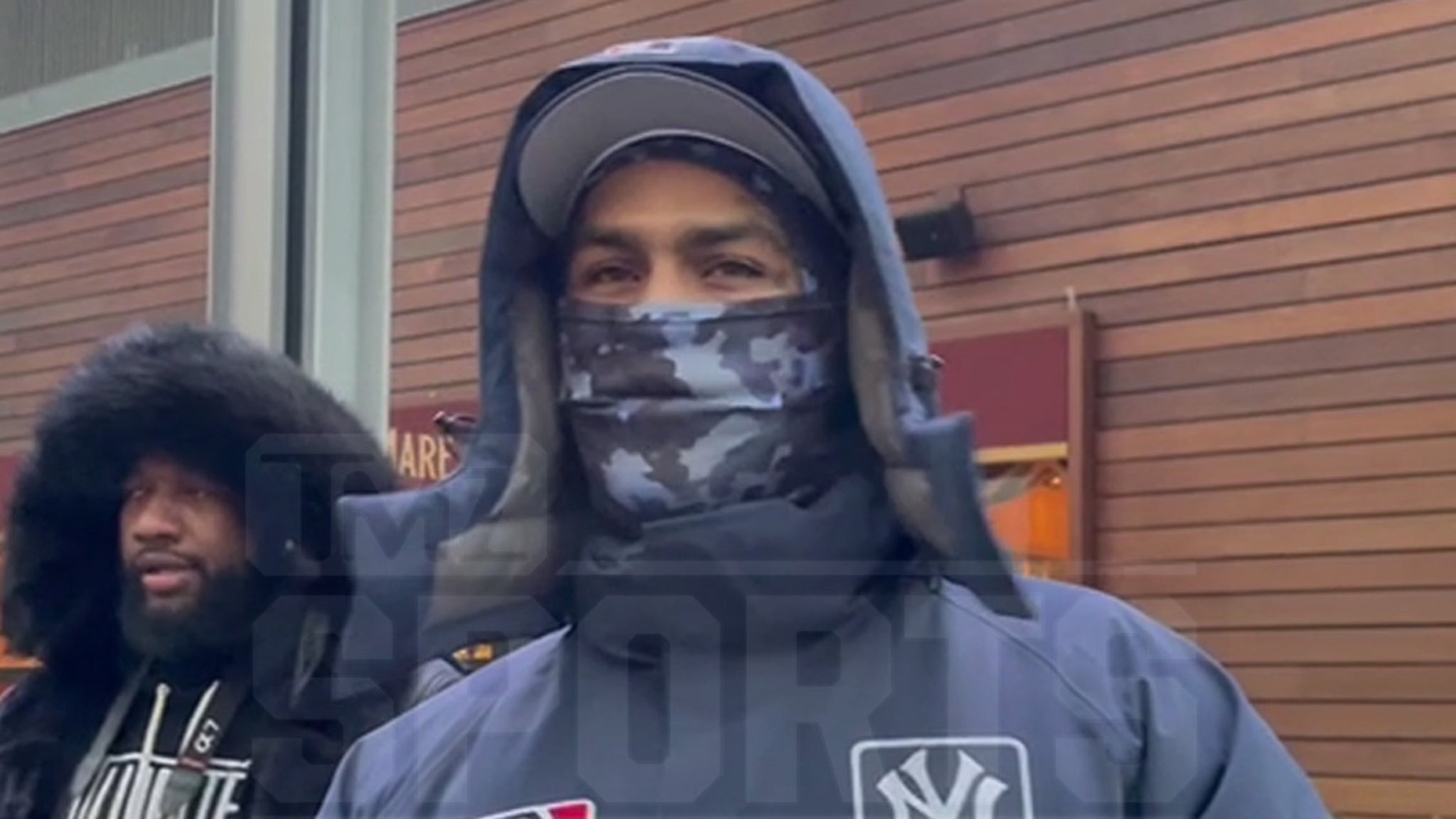 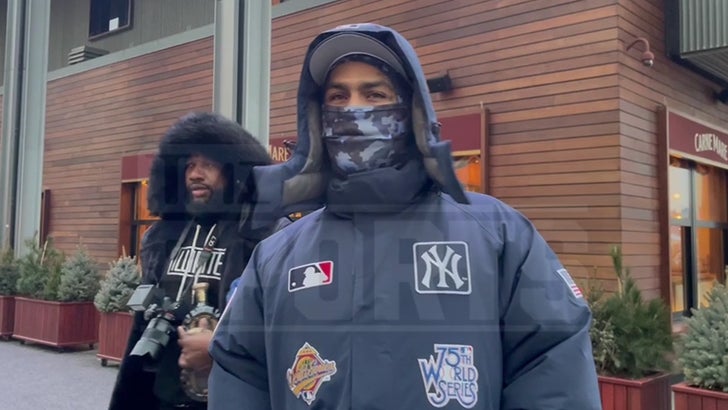 Add Dave East to the list of people upset with Barry Bonds being kept out of the Hall of Fame by baseball writers … telling TMZ Sports it would be “f***ed up” if he doesn’t make it to Cooperstown.

We caught up with the NYC rapper on Friday … and asked how he felt about Bonds not making it into baseball’s “sacred” Hall on his 10th and final try … and his chances at ever getting in.

Dave was short and to the point … but his responses echo the sentiments of many who believe Bonds’ resume absolutely warrants a nod into baseball’s historical museum.

Of course, Bonds failed to reach the required 75% of votes needed for enshrinement …. but still has a chance to get voted in if he lands on the Today’s Game ballot in December.

Other notable names such as Roger Clemens and Sammy Sosa were also up on the ballot … but, like Barry, failed to garner the percentages of votes needed to cement their spot in the Hall.

While Bonds, Clemens, and Sosa undoubtedly had Hall of Fame-worthy careers … many believe they are being kept out because they’re all inextricably linked to the use of performance-enhancing substances.

One of Bonds’ contemporaries, David Ortiz, however, received the support he needed and managed to get in on just his first try.

It’s clear East — and a bunch of others — will be pulling for Bonds to be on that ballot come December.