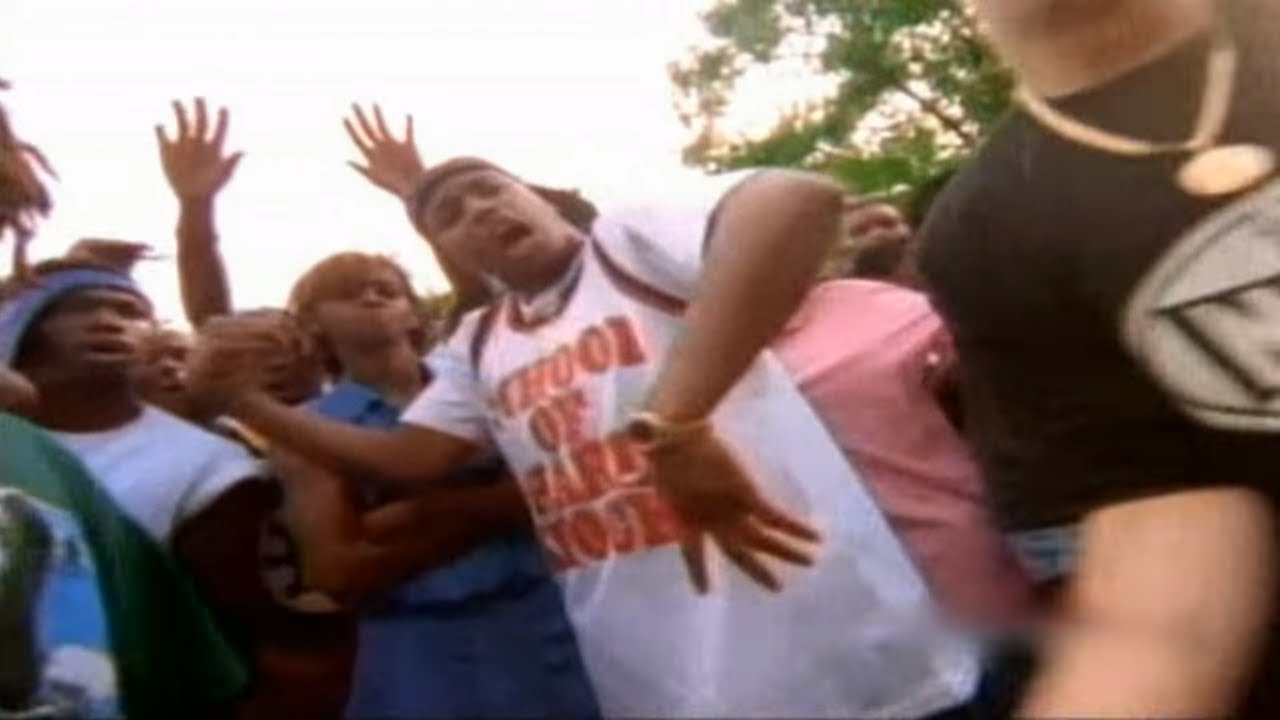 The three grew up in Jamaica and Trinidad, and hence reggae strongly influenced its style, but it was in 1992 in Brooklyn, NY, where Mister Man first saw Kaos perform, that the group was formed. The two began collaborating, and after Mister Man suggested adding a reggae toaster, Y-Tee joined the group. After their early concert dates attracted major-label interest, the trio performed live office auditions and signed with Reprise three months after launching the group. Their first album, Ambushed (1994), featured production from Jermaine Dupri, Ali Shaheed Muhammad, Salaam Gibbs (later known as Salaam Remi) and the group itself, among others. Later releases included “Remember We” in 1995 and their 1996 second album Gravity, which was the group’s first underground and commercial success. Its lead single, “The Love Song”, was produced by Posdnous of De La Soul; that single also featured a then-unknown Mos Def singing the chorus, who also sang the chorus and rapped the third verse of the album’s seventh track, “S.O.S”.

Mr. Man later changed his nickname to Mr. Khaliyl and went on to produce for other artists, and also released a rare 12-inch single on Rawkus featuring Talib Kweli, Pharoahe Monch and DCQ. Mr. Man has also recently produced for such artists as Res and Fabolous.