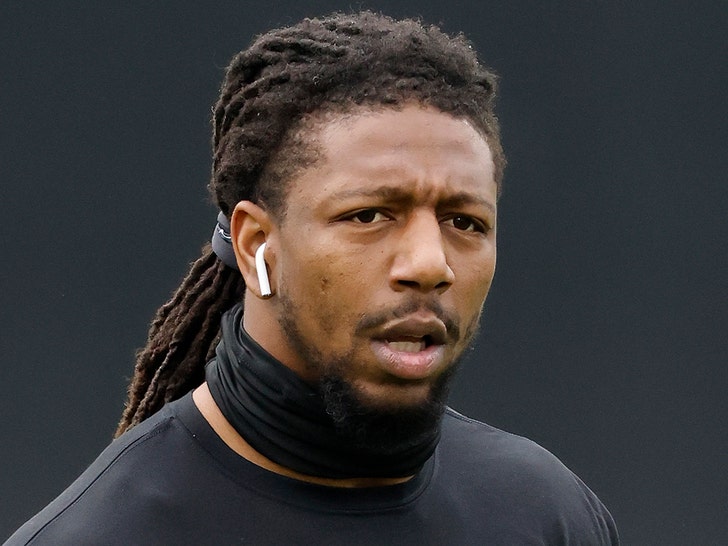 Cops in Nashville say they want to question Tennessee Titans linebacker Bud Dupree … after he was allegedly involved in a fight at a local Walgreens.

According to a statement from the Metro Nashville Police Dept., cops were called to the store at around 8 PM on Sunday night — just hours after the Titans had beaten the Miami Dolphins in Tennessee.

.@Bud_Dupree bounces out to warmups … and @dezfitz8 gives @Titans HC Mike Vrabel a playful shove (wait for it) … pic.twitter.com/kxsSZa3W33

Cops say Dupree and “several” people with him got into an altercation with two employees at the store … after “a male employee began videoing Dupree with his phone.”

Police, though, say by the time officers arrived on scene, Dupree and the other individuals with him had already left.

Cops say they’re seeking to interview all parties now — including Dupree — after they say a 21-year-old female employee and a 20-year-old male employee both needed treatment for cuts they sustained in the alleged altercation.

As of now, no arrests have been made … and no formal charges have been brought against Dupree or others.

The Titans — who clinched the AFC South title with their win Sunday — released a statement saying, “We are aware of the situation and are gathering additional information.” 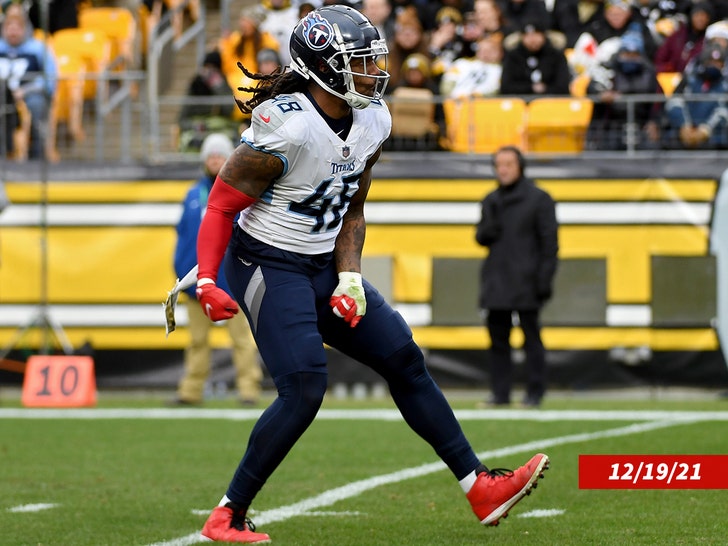 Dupree — a first-round pick in the 2015 NFL draft — did play in the team’s game against Miami … registering one solo tackle.

The 28-year-old is in his first season with the Titans — he inked a massive $82.5 million contract this offseason after an impressive 6-year run with the Pittsburgh Steelers.

Johnny Depp And Amber Heard’s Trial Has Been Made Into A Streaming Movie, And The Trailer Is Wild
Avatar Side-By-Side Video Really Highlights How Ridiculous Filming Mo-Cap Is, But How The End Result Is Worth It
DJ Akademiks Credits 21 Savage For Helping End Meek Mill Beef
Phoenix Suns Coach Monty Williams ‘Disgusted’ By Robert Sarver N-Word Use
JID Drops “Money” Video