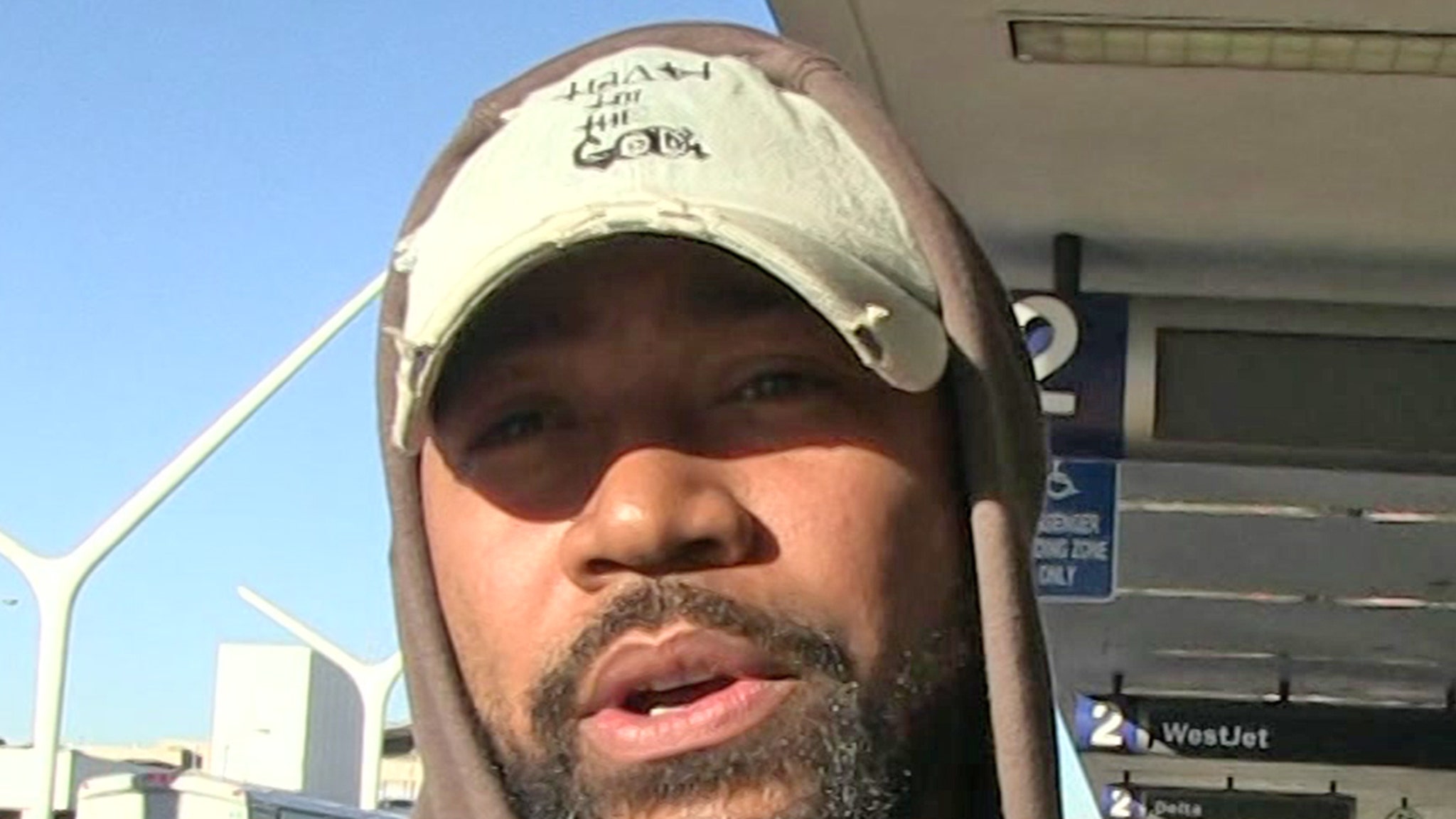 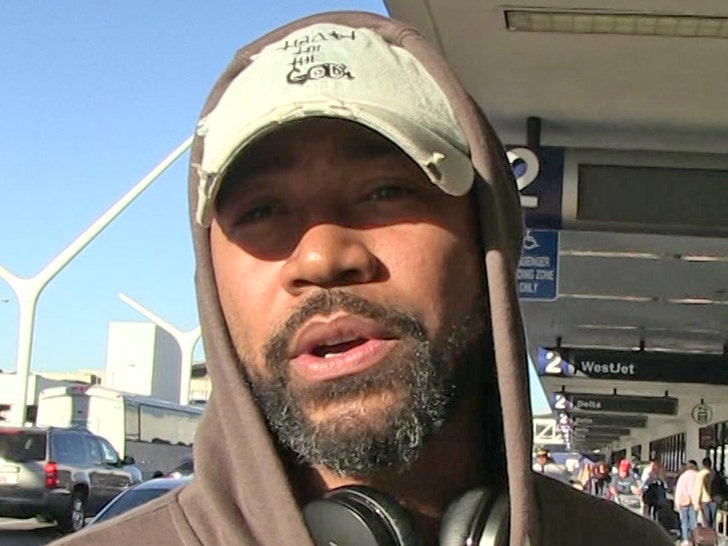 Cops say they were called to a home in the San Fernando Valley Wednesday night around 10:30 PM over a verbal argument between Short and his wife that allegedly became physical.

When police arrived, we’re told Columbus claimed his wife punched him in the face … but he had no marks. Cops say they then spoke to his wife and noticed a minor injury.

Even though we’re told the injury did not require medical attention, cops arrested Short for felony domestic violence … felony because of the injury.

This isn’t the first time Columbus has had issues with his wife. Back in 2018, he was arrested for domestic violence and ended up pleading no contest and serving 34 days behind bars.

At the time of that arrest, he was already on probation for a bar fight in 2014. Regarding his latest arrest, Short spent about 12 hours locked up before posting a $50K bond.

He has yet to be charged.