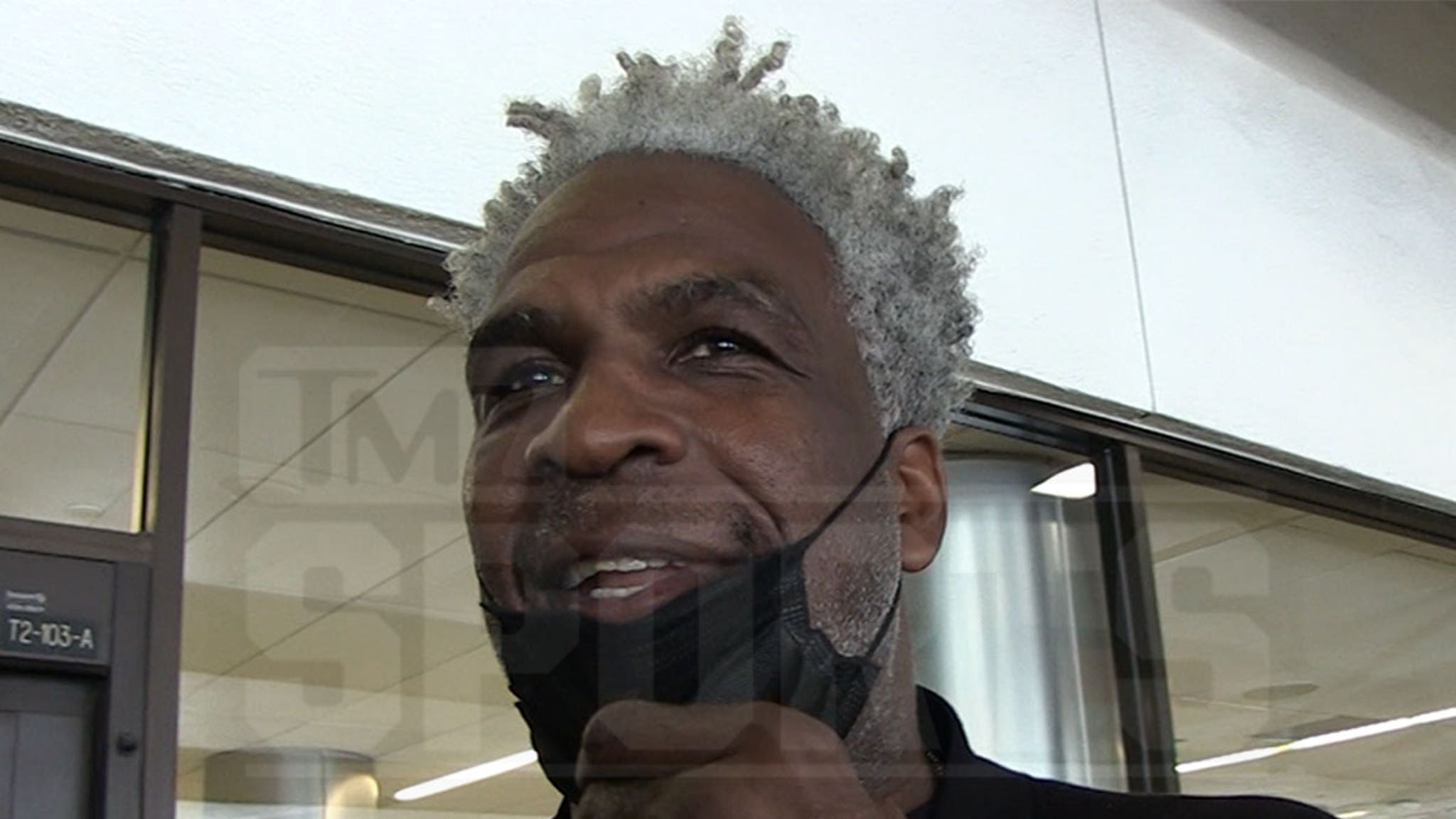 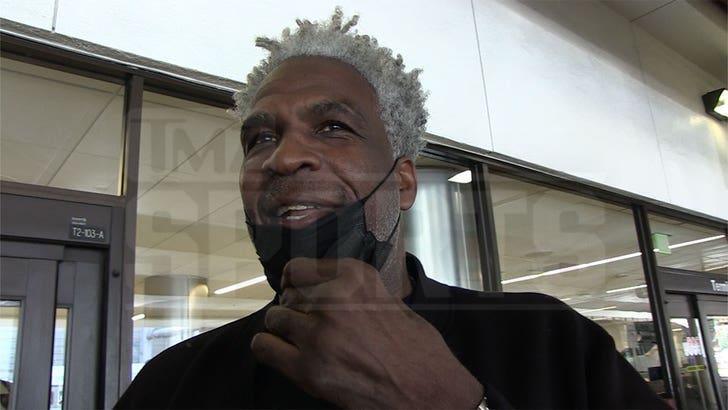 Charles Oakley says Devin Booker was right to get pissed off about the Toronto Raptors mascot’s free throw antics … telling TMZ Sports the dino was crossing the line.

We spoke with Oak about the Phoenix Suns star’s ongoing feud with mascots across the league … and he says the 25-year-old should be left alone — especially when fans aren’t in the stands.

Of course, Oakley is referring to when Booker called on officials to move the Raptor from underneath the basket while at the charity stripe last week … during a game that was played in Toronto’s empty arena due to COVID-19 protocols.

Oak says if fans aren’t in the stands, there’s no need for the dino to be hanging out around the court … and it definitely shouldn’t be trying to impact the game.

The Knicks legend says if things get worse between Booker and mascots across the league, he thinks the NBA will intervene and tell the furry creatures to cut it out. 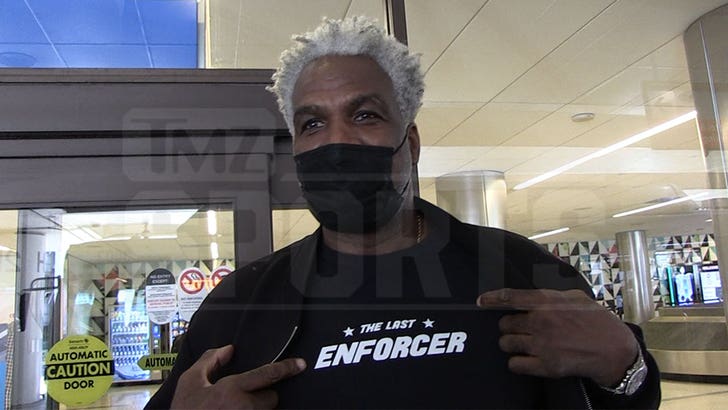 We also spoke with Oak about his book, “The Last Enforcer,” which drops next month … and he says he’s dishing on what went down with some of the biggest names in his era.

And, what’ll happen if those guys get upset over what’s in the book?