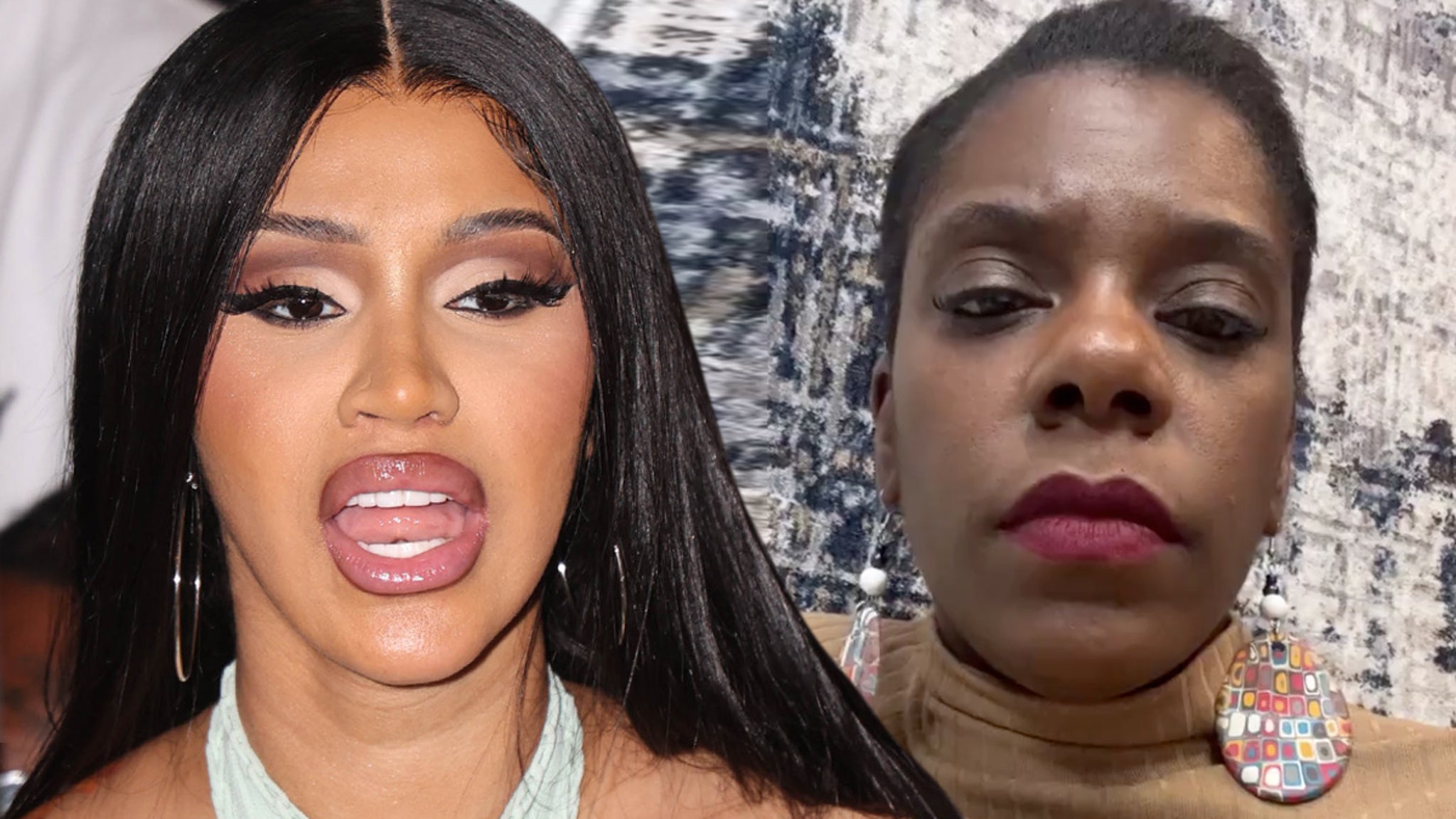 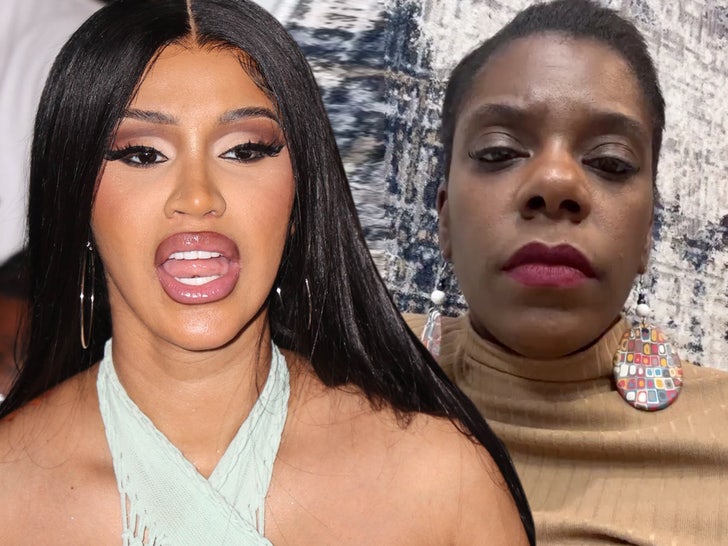 Cardi B says she wanted to take her own life after seeing the alleged lies posted by a blogger who’s now on trial in federal court.

Cardi’s lawsuit against the blogger, Tasha K, is now being tried in a federal courtroom in Georgia, and on Thursday morning, Cardi took the stand. She told the jury, “I wanted to commit suicide over the things” Tasha was saying about her.

Tasha made several video posts back in 2018 and 2019 about Cardi, claiming she had been a prostitute and had contracted multiple STIs … among many other things, which prompted Cardi’s lawsuit. As we reported, Tasha didn’t take it well when she was served with the papers. 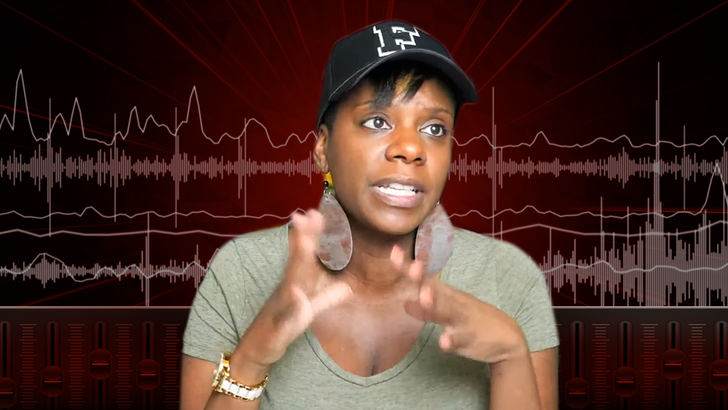 In court, Cardi also testified … “I felt defeated and depressed and I didn’t want to sleep with my husband.” This was all going down shortly after Offset and Cardi welcomed their first child, Kulture … and Cardi told the court she felt like “I didn’t deserve my kid.”

Cardi’s attorney asked her what she thought about Tasha after seeing the posts, and she said … “I felt like only a demon could do that s**t.” The rapper actually apologized to the judge for swearing after that statement.

She eventually broke down in tears after repeating that the ordeal made her feel suicidal.