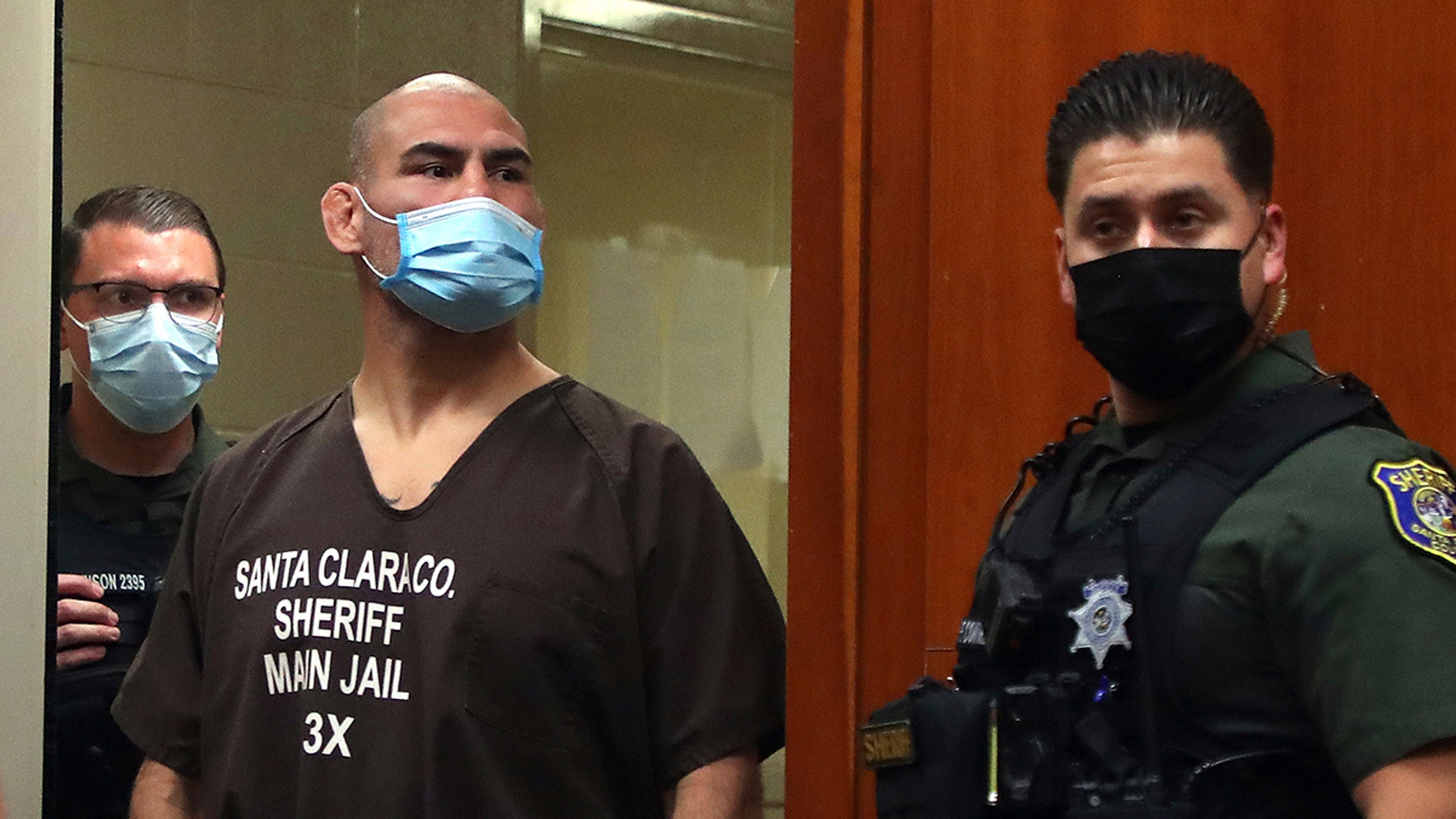 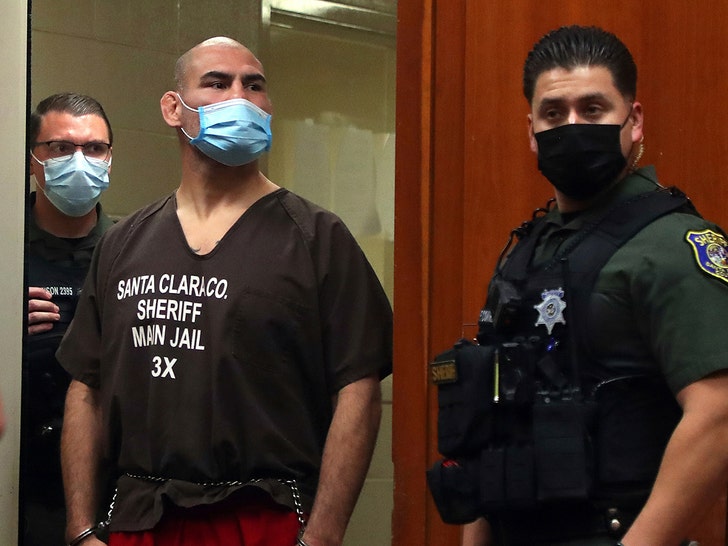 Just hours after Cain Velasquez was hit with 10 criminal charges on Wednesday stemming from his alleged role in a Monday shooting … he appeared in a courtroom in shackles.

Velasquez was flanked by an officer and wore a COVID mask … and looked stern as he faced the judge.

According to sources close to the UFC legend, he was not granted bail at the hearing … and instead will now be forced to remain in custody until his next court date next week.

As we reported, prosecutors hit Velasquez with one count of felony attempted murder and several other charges after they alleged he tried to a kill man who has been accused of molesting one of his close relatives.

In court docs, officials say Velasquez opened fire on the man and his family members as they were driving in San Jose on Monday afternoon.

Velasquez has yet to publicly issue any comment on the situation — and he did not enter a plea at Wednesday’s hearing.

Many of Velasquez’s peers in the fighting world have thrown their support behind the UFC legend following his arrest, with Derek Brunson even making T-shirts to try to raise money for Cain’s legal fees.

If convicted on all of the charges, Velasquez could be facing decades behind bars.