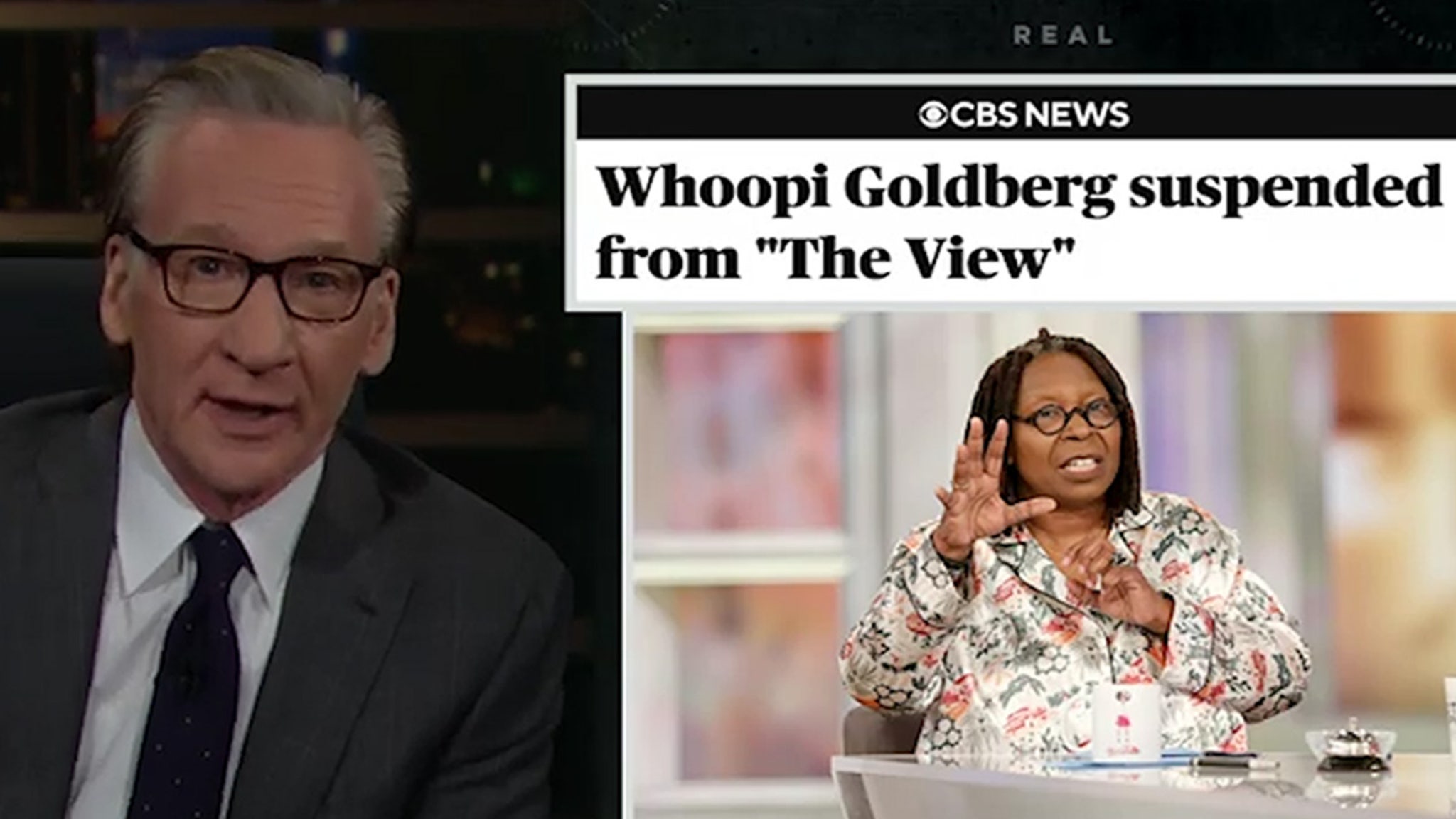 Bill Maher went in hard Friday night, using Whoopi Goldberg as an example of how America has become a hateful, spiteful country that celebrates a misinformed view of karma.

The ‘Real Time’ host railed on the concept of karma, saying it’s bulls*** to begin with — no such thing — but the lore of karma was actually a positive, zen-type thing, but we’ve made it a thing of revenge.

Bill’s phone was filled with texts after Whoopi was suspended, with friends telling him how happy they were that karma hit her hard. Bill lashed out at his buds, saying yeah, Whoopi has gone after him for his views on COVID and other stuff, but that’s called free speech.

He also says she’s wrong on COVID and was wrong when she talked about race — the thing that got her benched for 2 weeks — but that’s called disagreement. As he says, she has a right to speak, and the cure for misinformed speech is more speech. And, as he hilariously mused, Whoopi has a rock-solid defense — “F*** it, it’s 11 AM!”

As Bill puts it, “The View” suspending Whoopi for her views is like firing Pat Sajak for selling a vowel.

Watch the full clip … as he challenges your view on karma.