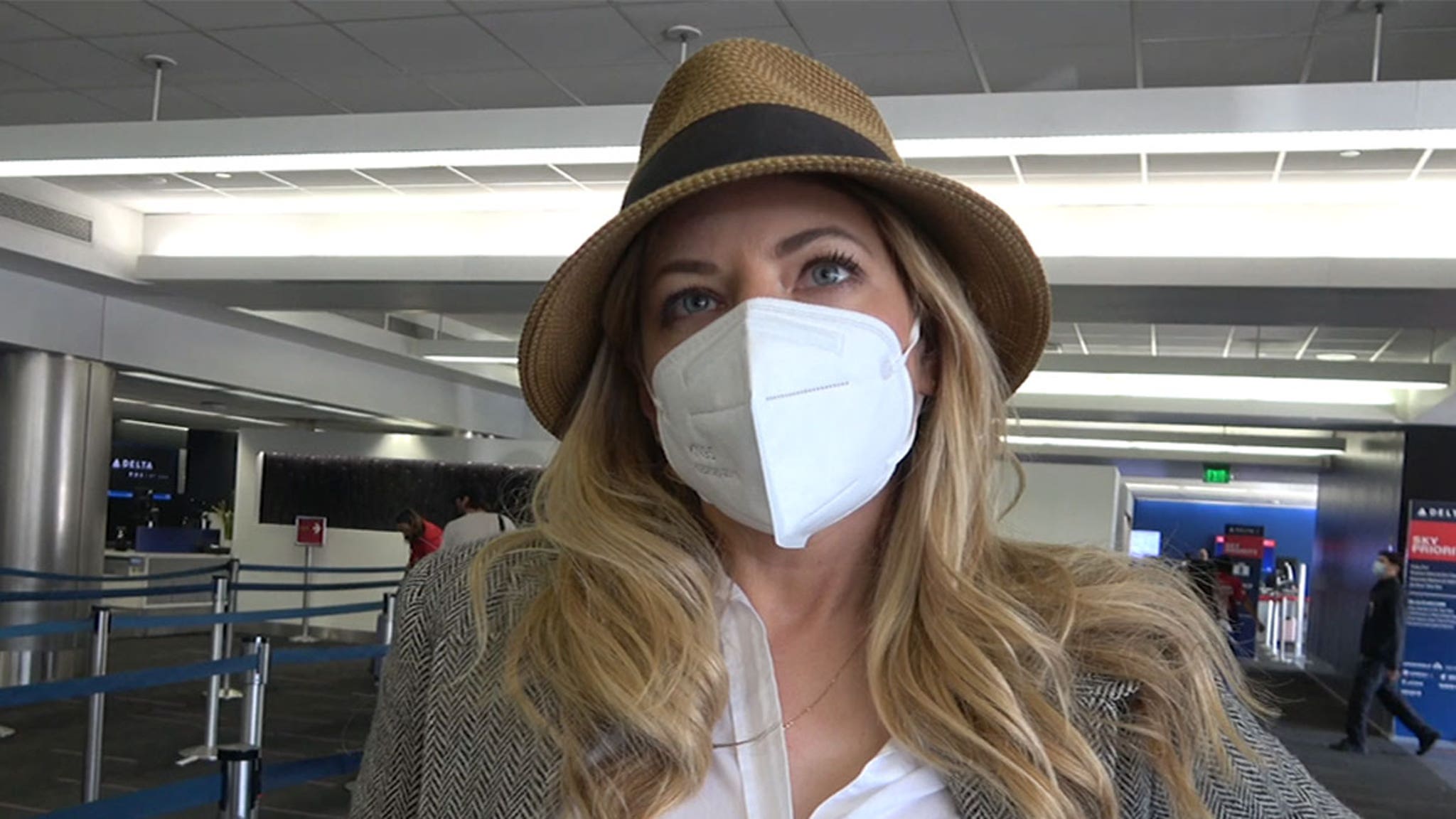 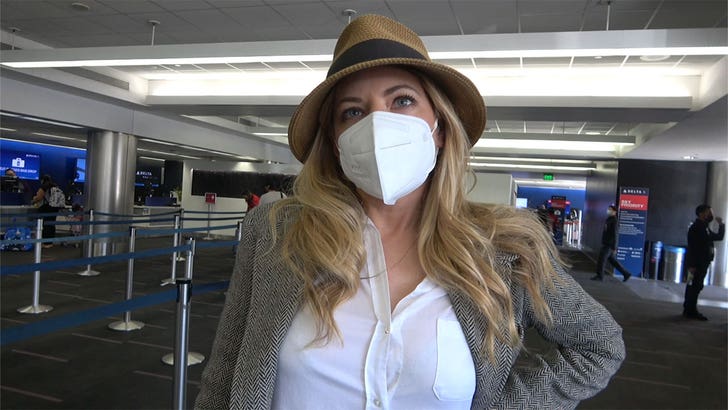 The “Bones” and “Big Sky” actress has relatives in Ukraine, some of who returned to take up arms against the Russians, and while she says she’s heartbroken about the conflict raging on back home … she thinks the Ukrainians are in good hands.

Katheryn knows what she’s talking about … while many across the globe are just now learning Zelensky’s name and what he’s all about … she says she got to know him when he and his wife hosted her for a week in Kyiv, not long before the war broke out.

Zelensky is an entertainer turned statesman … so there’s another connection with Katheryn … and she says he deserves all the praise he’s getting, including those comparisons to Winston Churchill.

It’s interesting … Katheryn was flying out of LAX Monday when she talked about the situation in Ukraine, saying her Uber driver to the airport was actually a Russian who also disagreed with the invasion.

Bottom line for Katheryn … Ukraine will win the war, and it will be in large part because of their fearless leader.