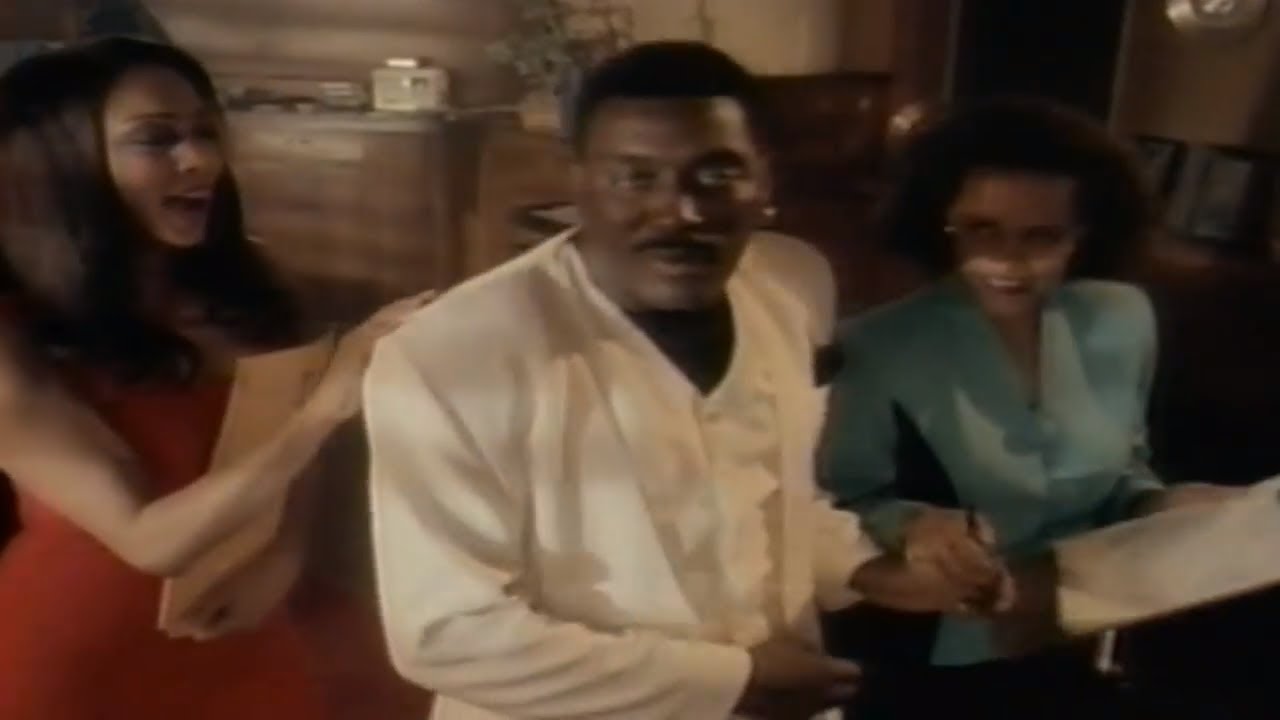 [Verse 1]
On the Black Caesar tip, my dialogue is just like
A frank inside of a supermarket, raw dog
I’m the untouchable, never to be took out
A Sexy Mother.. ooh child, Prince look out!
I’m keepin girls of all shades on my trail
From a Sister Act down to a Single White Female
Cause when I hit the skins they all say, “Damn Kane –
You knock out the Bush like a presidential campaign”
But if you think that lickin’ toes makes me weak
You better treat me like Freddy Krueger: don’t sleep
I write raps, ready to rip and rock real rough rhymes
Run in rugged and raw, rapidly ruinin’ roaches
Point blank, I spell murder to a bum
All you backwards rappers: REDRUM, REDRUM!
Cause I do em somethin awful, break em down to a morsel
Makin sure that you’re no longer adorable
Rappers get so quiet when I’m comin’, that if they
Shitted a dictionary, you couldn’t get a word from em
It’s sort of a tradition in Bed-Stuy to do or die
So steppin to me is suicide
I couldn’t think of a rapper takin’ mines
I feel like Ali, “I’m the greatest of all times”
Floatin’ like a butterfly, stingin’ like a bee
Yeah I know this ain’t boxing but that’s still my pedigree
But as for you, you have no appeal
How you get a record deal?

[Verse 2]
Like shell-toe Adidas, ain’t a damn thing changed
The way I shoot off lyrics like a firing range
Breakin’ out in a cold sweat, the death threat
Gettin’ more props than a movie set
The smooth microphone assassin, rhymes keep blastin’
Uh, I keep the body count massive
But if you say you increased the Body Count troop
You must admit that you joined Ice-T’s group
Cause you ain’t hurtin’ niggedy nuthin’, so why you bluffin’?
Tryin’ to be the new Big Daddy Something
But there’s only, before me, no one is richer[?], huh
You couldn’t come Pryor if your name was Richard
Cause I’m the Alpha and Omega
Arm-Leg-uh-Leg-uh-Arm-Head, stayin’ raw til I’m dead
And to battle me you shouldn’t even try
Cause with wings on your tongue, you still couldn’t say nothin’ fly
And I don’t care if you bring a crew
And I don’t even care if someone else writes for you
Man, you could even be someone the crowd may just like but shoot
You couldn’t see me with a bifocal mic
Check my resume, Rapmasters, Word Up!
Yo! MTV, BET, The Box and all that good stuff
And Billboard for my five year duration
And see that I got more spots than a dalmatian
Let’s get down to finish this large
You could bring on your whole squad, none of you chumps are hard
All that garbage you mumble ain’t real and seriously, seriously
How you get a record deal?

[Verse 3]
A lot of rappers today, wonder
Should I ask Kane to write rhymes for me to say?
Well you’re god damn right you should
Cause my rhymes are like spandex, they make any ass seem good
So act like you know Baby Pop
When I riggedy rock the higgedy hip-hop non stop, as I
Freak the funk and flip the flavor to flow with the flyest
A fury full force in the flames of the fire, now
May these MC’s rest in peace
Because when I come to town, the population decrease
I leave em finished, dead and that’s that, huh
Not even Pet Sematary could bring em back
I slay my prey, they decay, I tell em like Jennifer Holiday
No no no no no noooooooooooo way!
That you could ever touch this, no you know how I feel?
I think you bought your record deal..