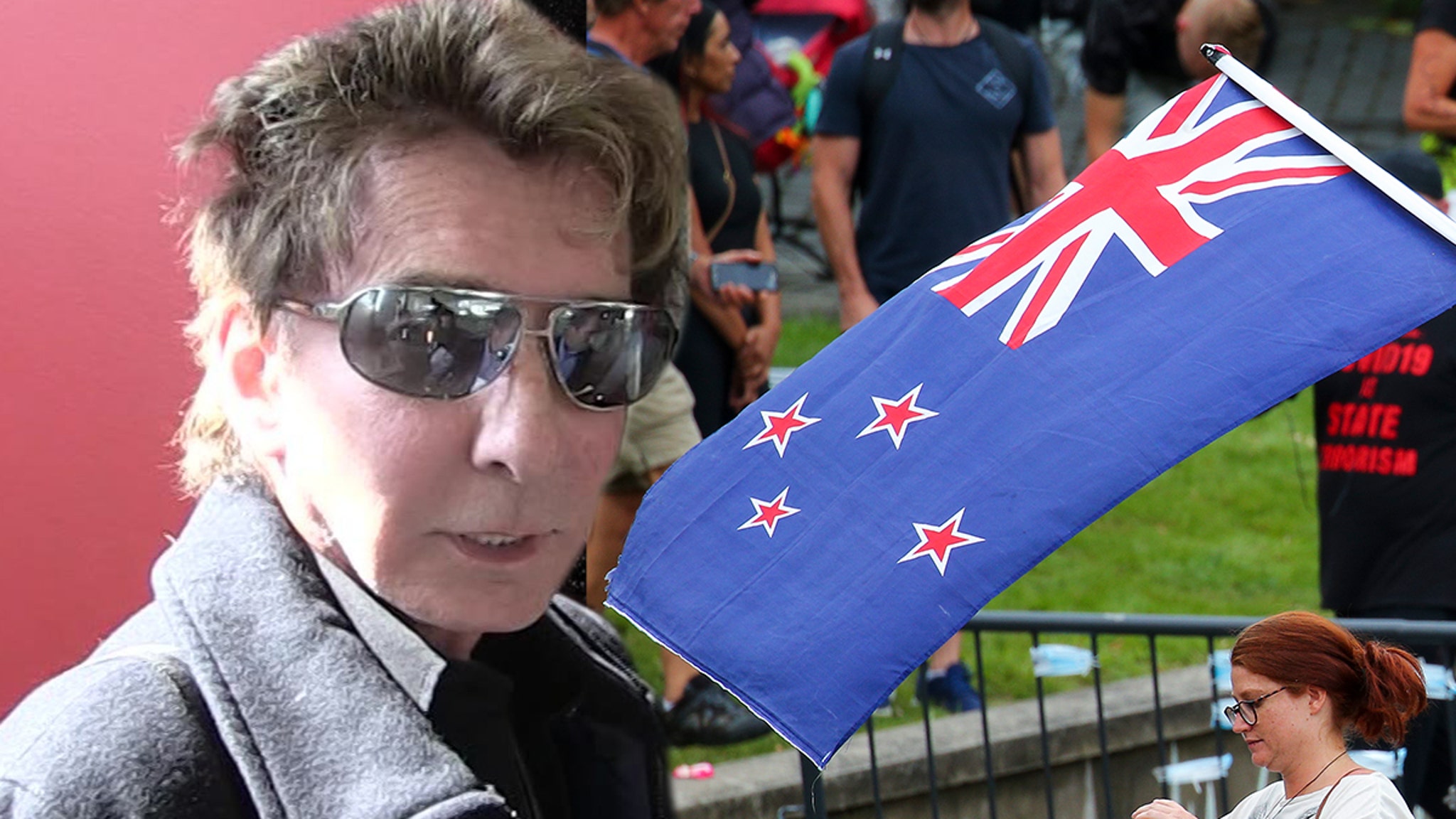 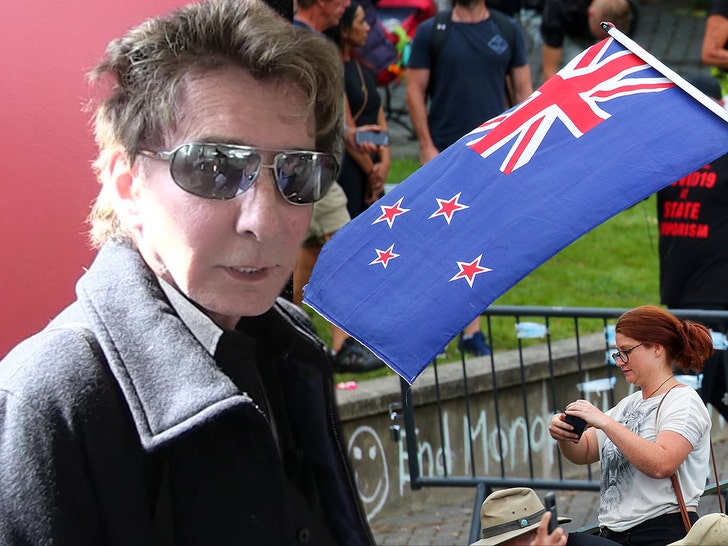 Barry Manilow was weaponized against protesters in New Zealand pissed over vaccine mandates in an attempt to get ’em to scram — but it doesn’t sound like the ploy worked.

You might’ve heard about this … there are demonstrations happening down there that have gone on for quite some time now, with scores of people flocking to the Parliament building in Wellington over the past week or so and occupying the streets … refusing to leave. 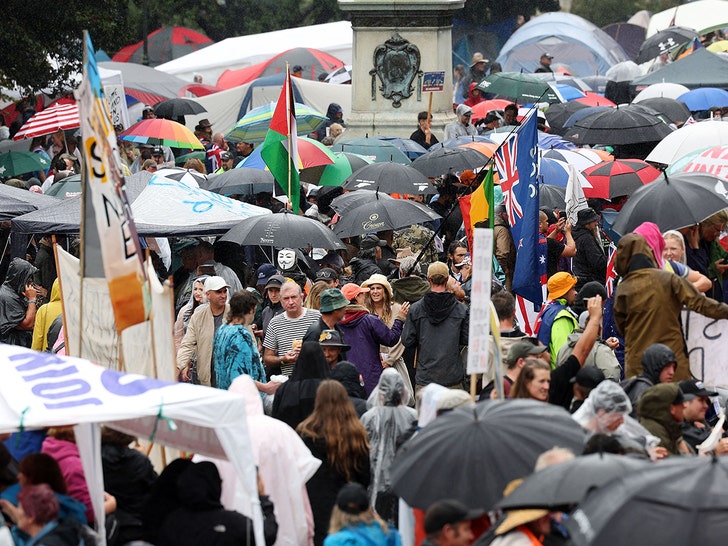 This is very much in the same vein as the Canadian trucker convoy movement happening in Toronto. The big difference here being … NZ officials got creative Friday with their attempted disbursement methods, resorting to what they appear to consider annoying music!

Multiple reports describe NZ law enforcement blasting Manilow’s greatest hits on a 15-minute loop, and not just that … but, apparently, the “Macarena” got trotted out on repeat as well.

They brought us the Macarena.. we set up a dry stage to dance from 💕 pic.twitter.com/tq8pgCtcV8

Unfortunately, there isn’t much video showing this hilarious scene — although, there’s one clip that shows the New Zealand protesters dancing to Boney M’s “Rivers of Babylon,” which also seems to have gotten blasted over the speakers.

There are even accounts of the protesters playing Twisted Sister’s “We’re Not Gonna Take It” in response to the government’s attempt to drive them crazy with earworms.

It also appears they were jamming out to their own soundtrack throughout the day, with Lenny Kravitz‘s “Let Love Rule” making a cameo at one point. Essentially, it looked a lot like a Woodstock event … and, eventually, a battle of the songs between the dueling groups.

Like we said, a lot of the demonstrators are said to have made the most of it … and the protests continue to rage on. But, on the Barry thing — man, talk about an insult. 😅