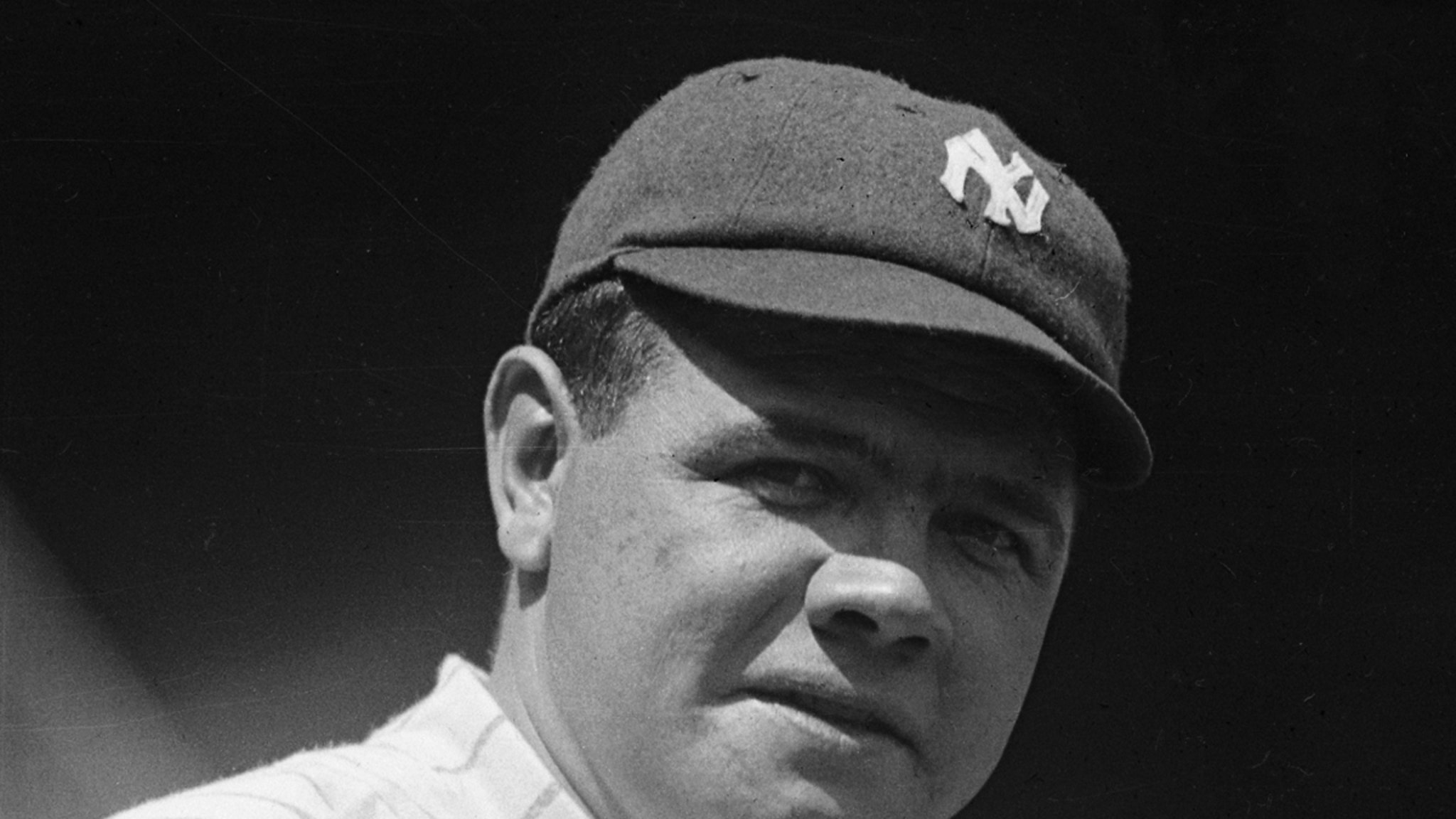 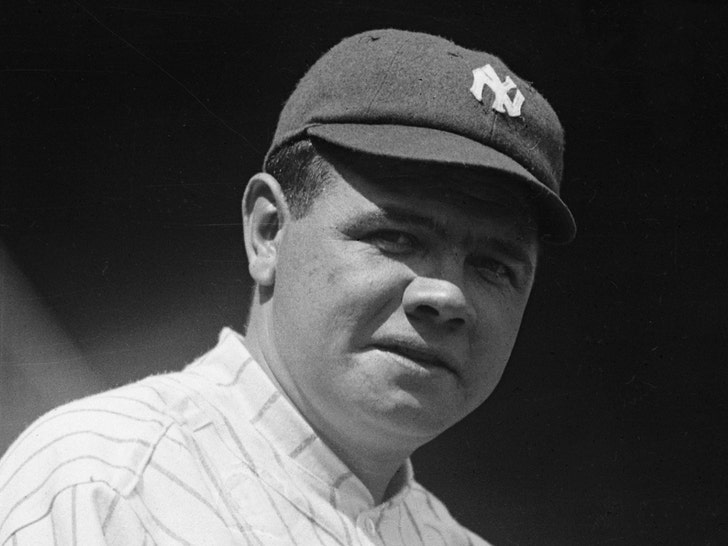 A 100-year-old contract, hand-written by Babe Ruth, is available for auction … and is expected to rake in a FORTUNE — up to a million bucks.

The document — an endorsement deal with bat company Hillerich & Bradsby — was written entirely by the then 23-year-old Ruth, and is dated September 9, 1918.

Ruth signed his name, “Geo. H. Ruth,” 6 times on the paper … so Hillerich & Bradsby could take the best version of his John Hancock and stamp it on bats. 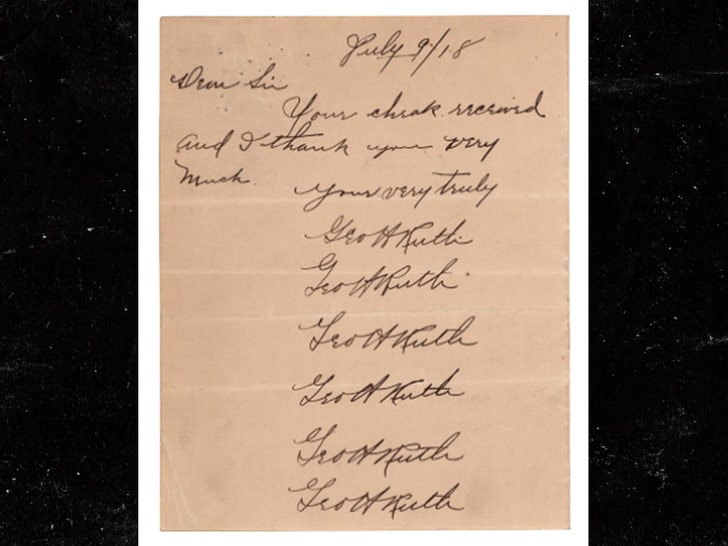 The signatures were all authenticated by PSA … and given a grade of MINT 9.

“Mr. Bradsby/Louisville Base Ball Bats/Louisville, Ky.” the MLB legend wrote. The envelope in which the contract was sent was from the Hotel Metropole in Chicago. 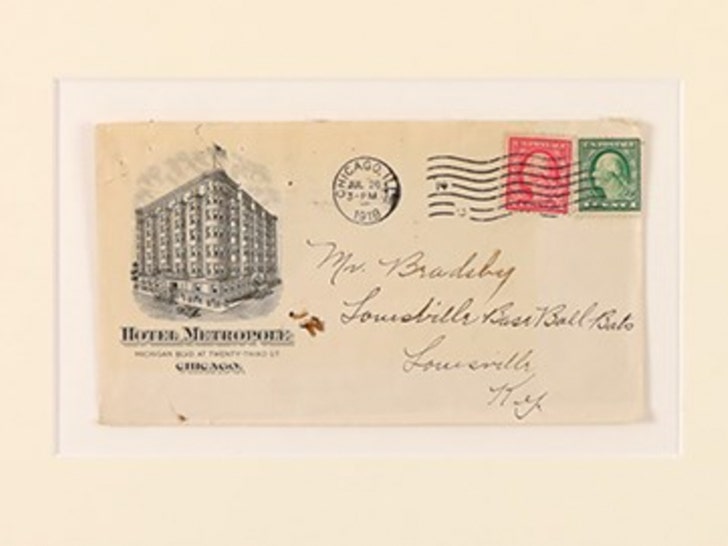 The deal came together when the company approached Ruth, and asked to use his name. For his troubles, the Bambino requested $100.

Yes, $100 for arguably the greatest baseball player ever. Compare it to current players who regularly sign contract and endorsement deals worth hundreds of millions of dollars.

FYI, a lot of the game’s early-day sluggers used Hillerich & Bradsby bats … including Ty Cobb and Lou Gehrig, in addition to Babe.

The unique piece is now available for bidding at MINT25/Lelands. Bidding started at $100K … but there have already been 8 bids, with the high bid reaching 145K.

But, you can expect the contract to sell for much more … ’cause people behind the auction tell us they expect it’ll ultimately go for around $800K to $1 million!