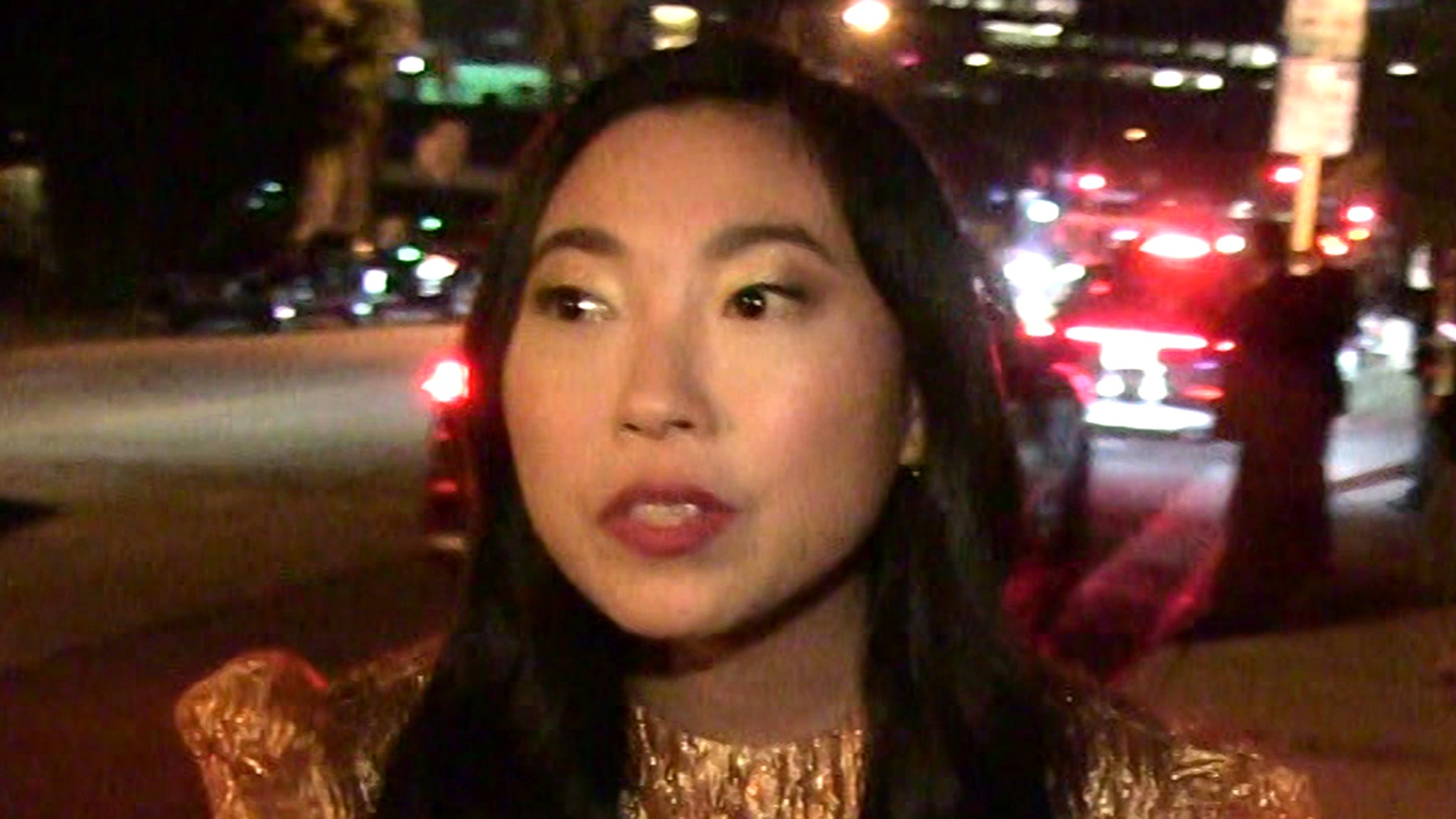 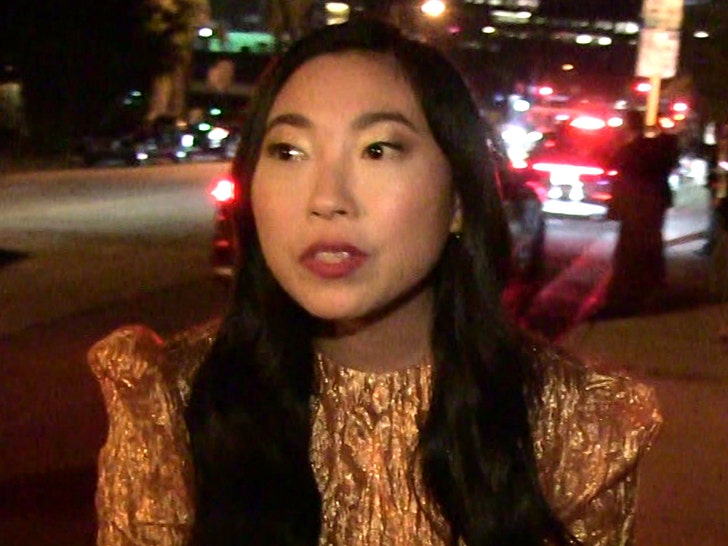 Awkwafina has been accused of trying to pose as a Black person in the past — be it in song or on camera — and now … she’s sorta owning up to it, but stopping short of an apology.

The actress/rapper/internet personality addressed a long-running criticism that’s been years in the making — acknowledging she’s aware that folks have dogged her for using African-American Vernacular English … but at the same time, denying any mal-intent.

Awkwafina took to Twitter Saturday — her first post in nearly three years — with a lengthy statement that touched on the fact that Black culture, including AAVE, is often hijacked and monetized by others … and then passed off as general pop culture and/or modern slang.

She then says this … “But as a non-Black POC, I stand by the fact that I will always listen and work tirelessly to understand the history and context of AAVE, what is deemed appropriate or backwards toward the progress of ANY and EVERY marginalized group.”

Awkwafina adds, “But I must emphasize: To mock, belittle, or to be unkind in any way possible at the expense of other is: Simply. Not. My. Nature. It never has, and it never was.”

To Clarify: I am retiring from the ingrown toenail that is Twitter. Not retiring from anything else, even if I wanted to, and I didn’t drunkenly hit someone with a shoehorn and now escaping as a fugitive. Also am avail on all other socials that don’t tell you to kill yourself!

She goes on to address her upbringing and how she’s carved out her own American identity, and essentially says … there’s some learning she’s gotta do in reflecting that publicly and in her day-to-day life … as do Asian Americans at large, she contends.

Some gave Awkwafina props, while others didn’t let her off the hook — noting she never said sorry. In response, it seems she’s putting the bird app up on the shelf for a while … saying she’s retiring from Twitter due to what sounds like demands she kills herself. Yikes …

If you’re wondering where the AAVE evidence is, go watch her in “Ocean’s Eight” and “Crazy Rich Asians,” not to mention her earlier work on “Tawk with Awkwafina,” among other works. Basically, many say she talks with a “Blaccent” when hamming it up for the cameras … and as a result, comes off as a caricature — and, by extension, disrespectful in some folks’ eyes.

As you might know, Awkwafina is a rising star in Hollywood — she’s already broken into Marvel, and she’s gotten rave reviews as a serious actor as well. It’ll be interesting to see how this affects her trajectory.