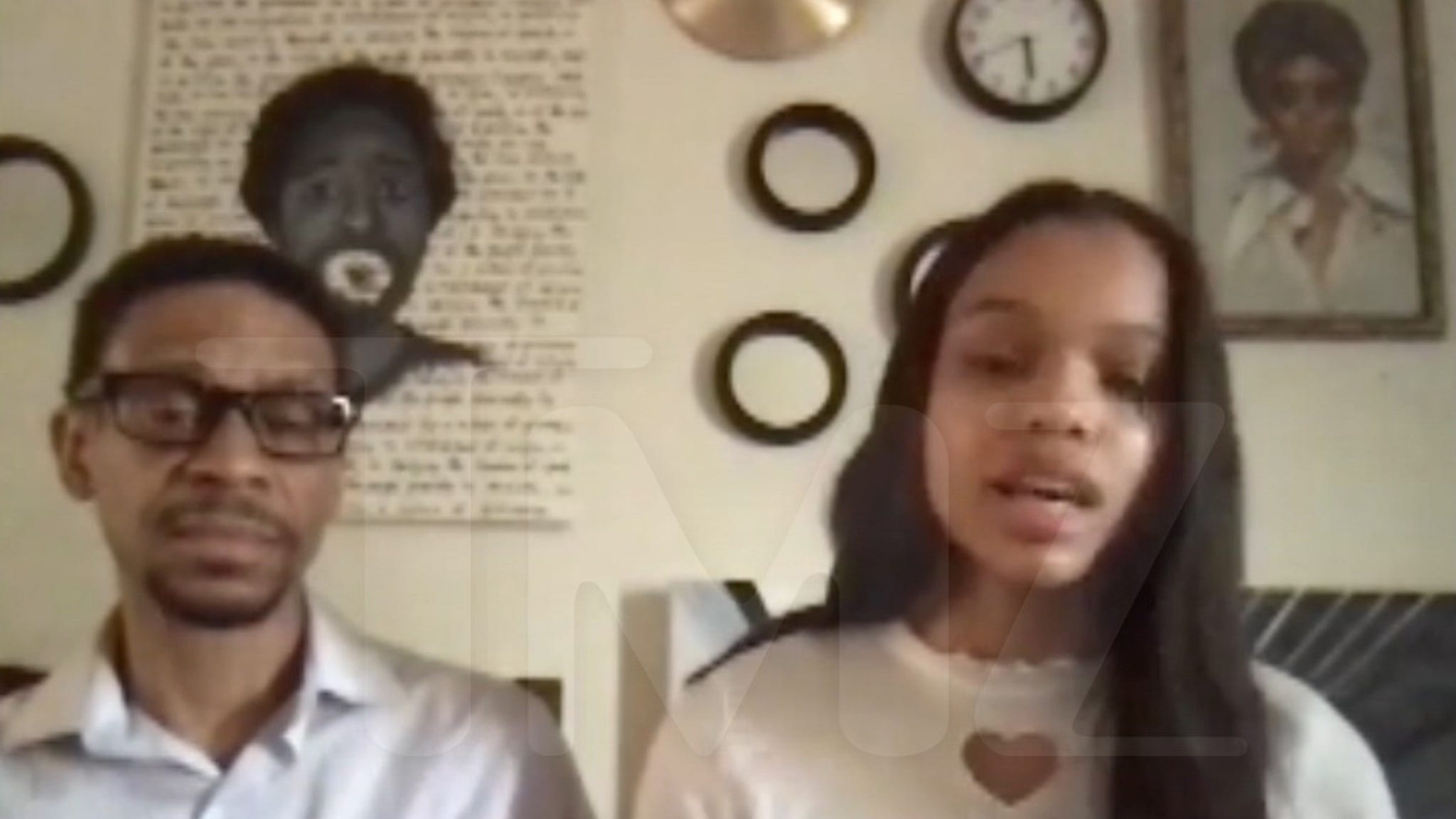 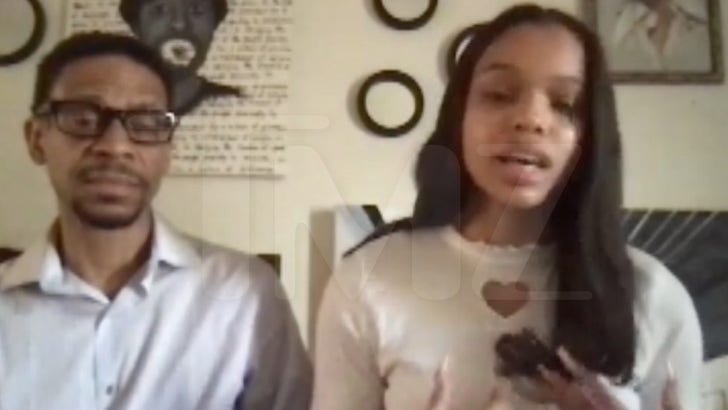 Grace Franklin — 16-year-old granddaughter of Aretha Franklin — is opening up after not making it past the auditions on “American Idol” … a TV moment that’s shocked the country.

Grace — joined by her dad and Aretha’s son, Kecalf — tells TMZ … in the moment of being rejected from going to Hollywood, she was pretty disappointed … but it was the words of judge Lionel Richie that made her realize there’s a silver lining to all of this.

Judge Lionel mentioned he didn’t want her to stumble too early in her career — something she’s noticed happens to some younger singers. She took his words to heart, coming from a place of love and concern.

Grace says, “I’m a good artist, I know that, but I do know I need to work on some things.”

Kecalf couldn’t be prouder of his daughter, telling us she’s bold for stepping out of her comfort zone and chasing her dreams. 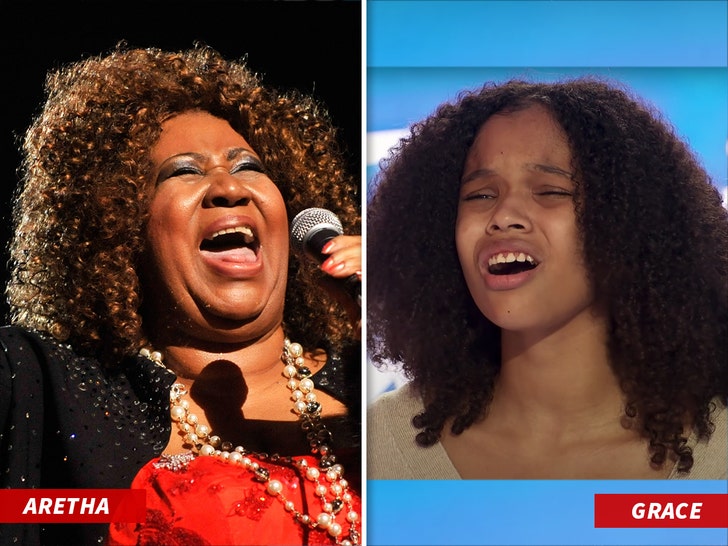 However, Grace says auditioning for ‘Idol’ in the future isn’t likely … telling us she’d rather try to release some music while working on her voice.

In the meantime, she says producers and artists have been reaching out since the audition looking to collaborate with her. Even Jennifer Hudson hit her up, telling her to keep working and hold that head high!