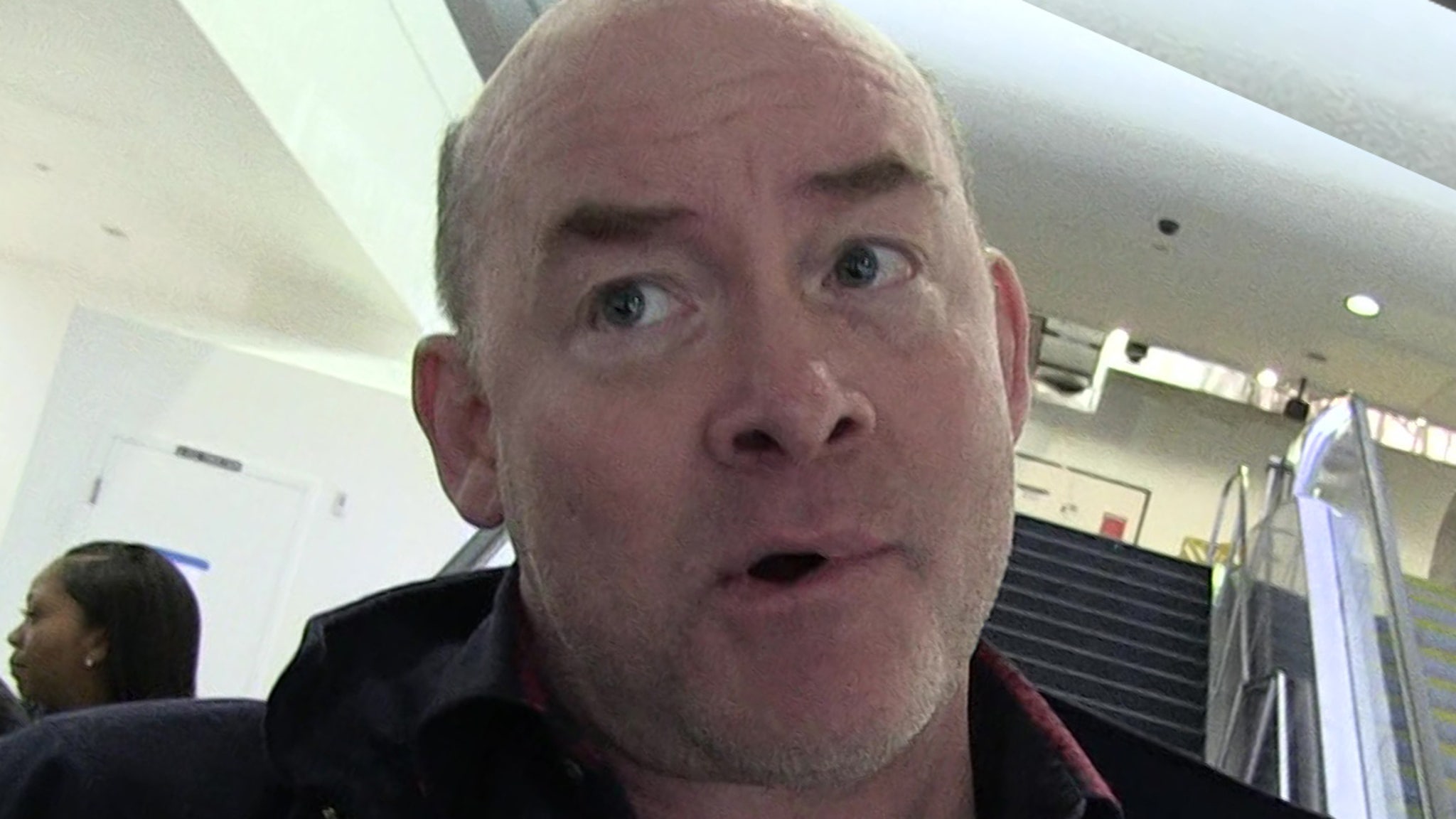 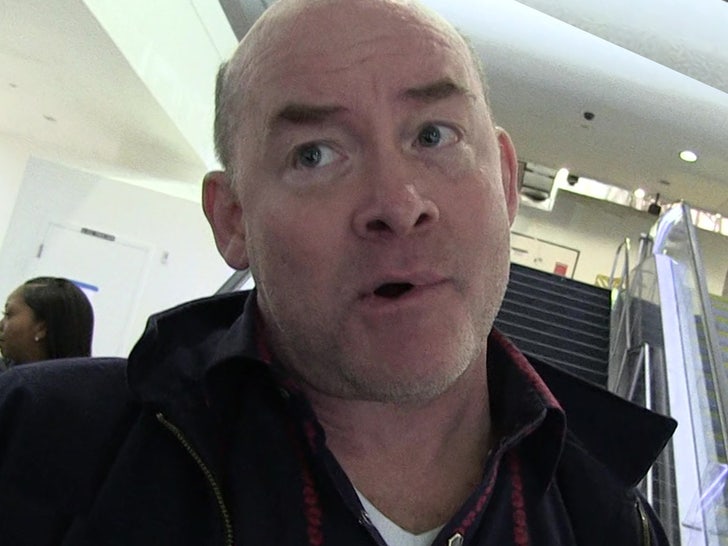 David Koechner might not be too different from the guys he plays in movies — because the dude spent New Year’s Eve in a cell for drinking and driving … this according to cops.

The ‘Anchorman’ and ‘Office’ star was busted for suspected DUI and hit and run Friday in Simi Valley, CA — where he got picked up by the local cops around 3 PM PT … well before midnight. Koechner was booked into Ventura County Jail around 5 PM PT … and his vehicle was towed.

Law enforcement sources tell TMZ … police got a call for an erratic driver, which a patrolling officer located — only to find David behind the wheel. We’re told he was given field sobriety tests, which he didn’t do well on … and got hauled in for drunk driving and allegedly hitting a street sign with his car.

Per online records, he was released early the next morning … around 5 AM PT. He’s got a court date in March to answer for this arrest.

There’s no question it’s Dave here. All his info lines up with what we know about him publicly … same DOB, same height (6’2″), from Missouri, occupation as an actor, etc.

Of course, David is known for playing party animals … especially when portraying Champ Kind, or even Todd Packer from “The Office,” both of whom are known for boozy adventures.

DK hasn’t had any other run-ins with the law that we’re aware of — this seems to be his first DUI, at least in Cali. We’ve reached out to David’s camp … so far, no word back.