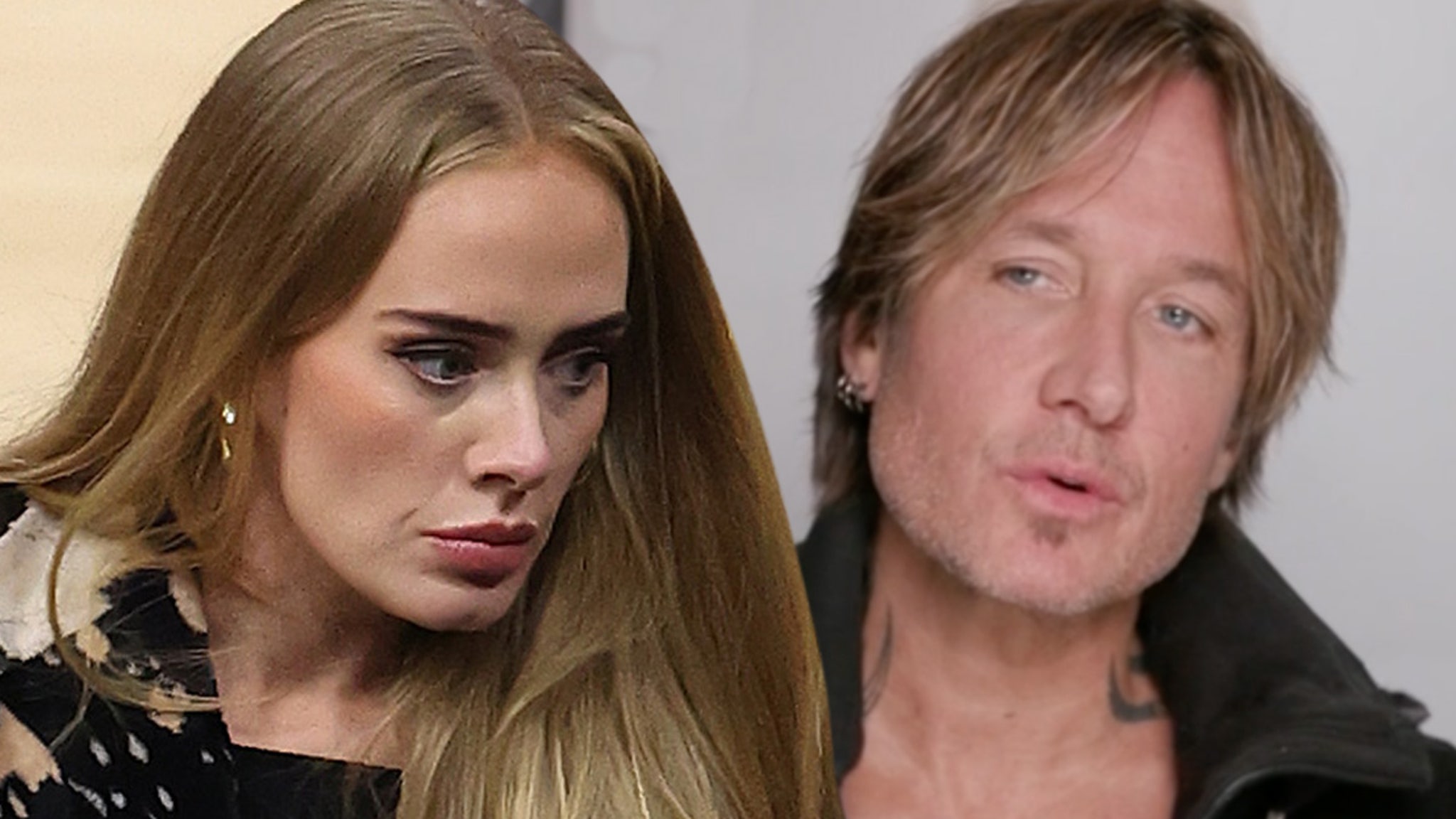 Adele is out and Keith Urban is in … and it didn’t take Caesars Palace long to find a replacement after the singer postponed her Las Vegas residency.

The country music singer says he’s just been booked for 5 shows at The Colosseum at Caesars Palace in March and April … and some of those dates were previously reserved for Adele’s shows.

Keith says he’s playing the weekends of March 25-26 and April 1-2 … plus a weekday gig on March 30, and those weekend dates used to be part of Adele’s 3-month residency, which is now on ice.

TMZ broke the story … Adele’s Vegas residency is postponed because she’s displeased with the production, and not because of her initial claims of a massive COVID outbreak on her crew.

As we told you, our sources said Adele was unhappy with the sound system, choir and various set pieces … plus other items associated with the show, and the folks at Caesars were “shocked” when she pulled the plug at the last minute.

Now, the set Adele was unhappy with is reportedly being hauled out of Caesars … while the resort is moving fast to replace her, and fill those empty seats she’s created in the 4,100-seat Colosseum.

Will Smith and Martin Lawrence announce Bad Boys 4 #shorts
Stephen A. Smith Says He Has A Lot Of ‘Respect’ For Jake Paul
Jay Williams DISGUSTED AT NBA REFS For Blown Call On Jayson Tatum Fouling Lebron James
“I Wasn’t Expecting It To Go Left” Rocky Badd Clears The Air On Her Dispute Wit Tommie Lee! 😠
22-Year-Old Coach Fired After Posing As 13-Year-Old In JV Basketball Game