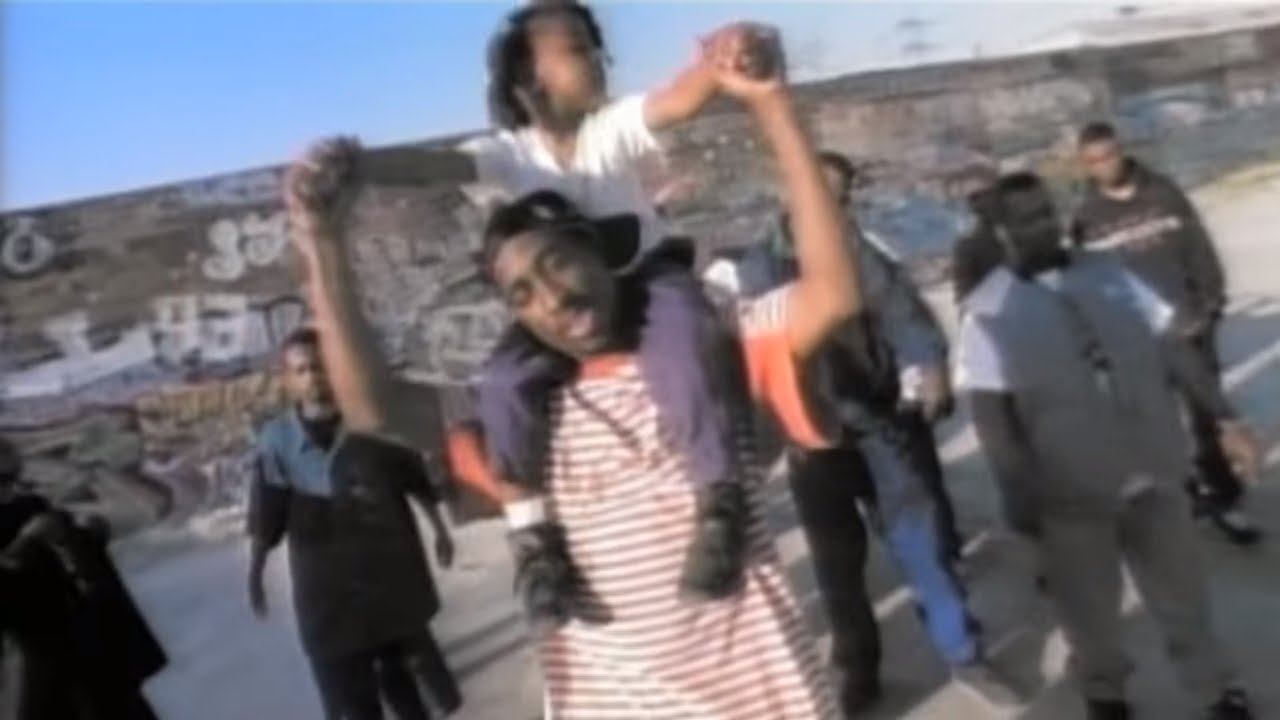 Tupac Amaru Shakur born Lesane Parish Crooks; June 16, 1971 – September 13, 1996), also known by his stage names 2Pac, Makaveli, and Pac, was an American rapper and actor. As of 2007, Shakur has sold over 75 million records worldwide. His double disc albums All Eyez on Me (1996) and his Greatest Hits (1998) are among the best-selling albums in the United States. Shakur is consistently ranked as one of the greatest and most influential rappers of all time, and he has been listed and ranked as one of the greatest artists of any genre by many publications, including Rolling Stone, which ranked him 86th on its list of The 100 Greatest Artists of All Time. On April 7, 2017, Shakur was inducted into the Rock and Roll Hall of Fame.

Shakur began his career as a roadie, backup dancer, and MC for the alternative hip hop group Digital Underground, eventually branching off as a solo artist. Most of the themes in Shakur’s songs revolved around the violence and hardship in inner cities, racism, and other social problems. Both of his parents and several other people in his family were members of the Black Panther Party, whose ideals were reflected in his songs. During the latter part of his career, Shakur was a vocal participant during the East Coast–West Coast hip hop rivalry, becoming involved in conflicts with other rappers, producers, and record-label staff members, most notably The Notorious B.I.G. and the label Bad Boy Records. Apart from his career in music, Shakur was also an actor, starring in various films and TV programs in the 1990s, including Poetic Justice (1993), Gang Related (1997) and Gridlock’d (1997).

On September 7, 1996, Shakur was shot in a drive-by shooting at the intersection of Flamingo Road and Koval Lane in Las Vegas, Nevada. He was taken to the University Medical Center of Southern Nevada, where he died from his injuries six days later.

Although Shakur began recording in 1987, his professional entertainment career did not take off until the early 1990s when he debuted in Digital Underground’s “Same Song” from the soundtrack to the 1991 film Nothing but Trouble, and also appeared with the group in the film. The song was later released as the lead song of the Digital Underground extended play (EP) This Is an EP Release, the follow-up to their debut hit album Sex Packets. Shakur appeared in the accompanying music video. After his rap debut, he performed with Digital Underground again on the album Sons of the P. Shakur went on to feature Shock G and Money-B from Digital Underground in his track “I Get Around”, which ranked #11 on the U.S. Billboard Hot 100.

In November 1991, Shakur released his debut solo album, 2Pacalypse Now. Though the album did not generate any “Top Ten” hits, 2Pacalypse Now is hailed by many critics and fans for its underground feel, with many rappers such as Nas, Eminem, Game, and Talib Kweli having pointed to it as inspiration. Although the album was originally released on Interscope Records, the rights to its distribution are now owned by Amaru Entertainment, the label owned by Shakur’s mother. The album’s name is a reference to the 1979 film Apocalypse Now.

2Pacalypse Now generated significant controversy for numerous reasons. The songs “Trapped” and “Brenda’s Got a Baby” were widely noted for their poetic qualities but also offered strong critiques of unjust social policies. Dan Quayle criticized the album after a Texas youth’s defense attorney claimed he was influenced by 2Pacalypse Now and its theme of police brutality before shooting a state trooper. Quayle said, “There’s no reason for a record like this to be released. It has no place in our society.” Shakur stated that he felt he had been misunderstood. He said, “I started out saying I was down for the young black male, you know, and that was gonna be my thang,” Shakur said. “I just wanted to rap about things that affected young black males. When I said that, I didn’t know that I was gonna tie myself down to just take all the blunts and hits for all the young black males, to be the media’s kicking post for young black males.

His second studio album, Strictly 4 My N.I.G.G.A.Z…, was released in February 1993. The album did better than its predecessor both critically and commercially, debuting at number 24 on the Billboard 200. The album contains many tracks emphasizing Shakur’s political and social views, and there are noticeable differences in production from his first effort. While 2Pacalypse Now had an indie-rap-oriented sound, Strictly 4 My N.I.G.G.A.Z… is generally considered Shakur’s “breakout” album. It spawned the hits “Keep Ya Head Up” and “I Get Around” and reached platinum status. On vinyl, Side A (tracks 1–8) was labeled the “Black Side” and Side B (tracks 9–16) the “Dark Side”. It is Shakur’s tenth-biggest selling album, with 1,366,000 units moved as of 2004.