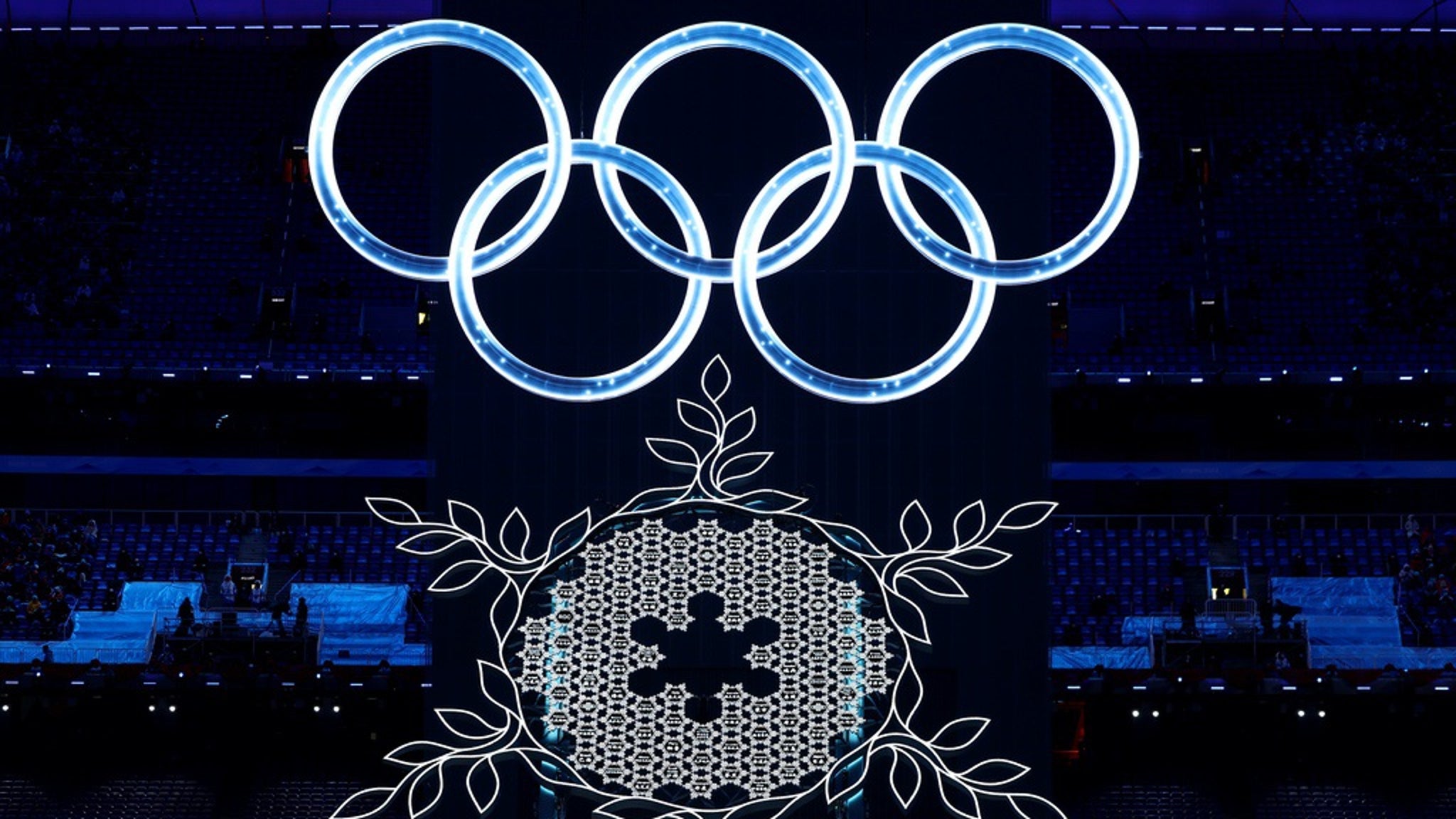 The Beijing Olympic Winter Games are officially underway … kicking off with an elaborate opening ceremony at Beijing National Stadium.

The Olympics are being held in China — across three different time zones — as various athletes from all over the world compete for medals in 15 different sports.

These games mark the second time China is hosting the Olympics — they previously held the Summer Games back in 2008 — and won the bid for the 2022 Winter Games in 2015.

Beijing — where the games are being played — is the first city to host both the Summer and Winter Olympics. 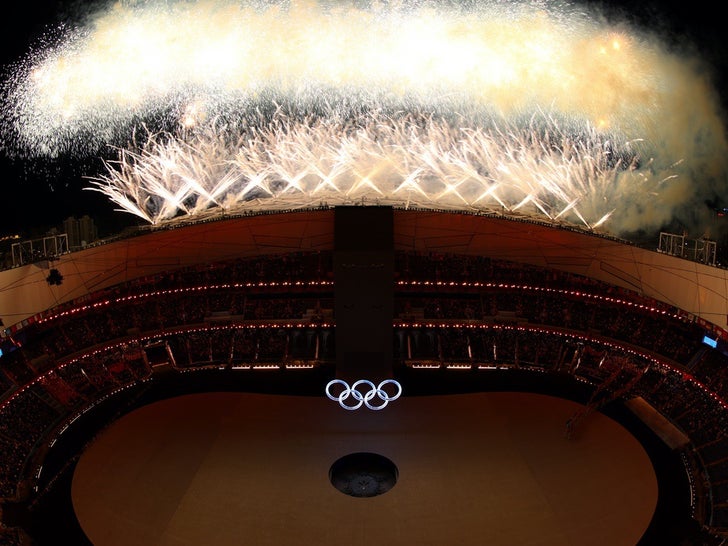 Of course, Team USA will be there … and is expected to perform well. But, they’ll have to do it without the support of their govt. officials — at least, in person, that is.

President Biden and his administration are imposing a diplomatic boycott of the Winter Games … due to China’s “ongoing genocide and crimes against humanity.”

The move from #46 is a deviation from the norm — it’s tradition for the U.S. to send high-profile delegates to represent the country and support America’s athletes. 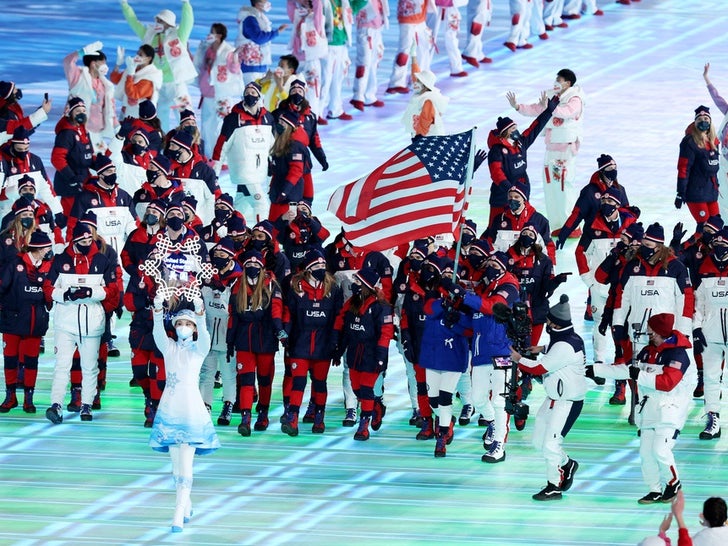 The boycott, however, does not stop the athletes from competing … and the White House still supports Team USA in their endeavors. In fact, a “record number” of 177 US athletes walked during the opening ceremony, according to CNN.

But, the U.S. ain’t alone in protesting the Beijing Olympics — United Kingdom, Australia, Canada, India, and Taiwan refused to send delegation as well.